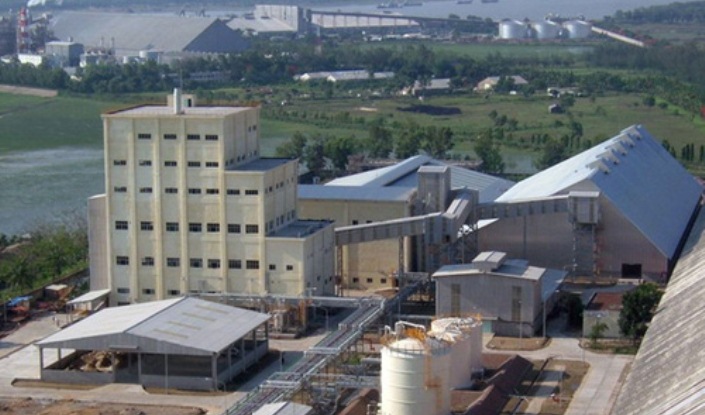 More than 100 people got sick as a result of the spread of ammonia that began to leak from a fertilizer factory in the Bangladeshi port town of Chittagong. Firefighters and police started fighting the gas on Monday night (22 August) and were able to plug a leaking pipe after several hours. “The leakage has been repaired but a few hours more will be needed to get the situation back to normal,” Mesbah Uddin, the district’s Deputy Commissioner, said. He added that about 50 people still remain in hospitals while the rest had been sent home.

Bangladesh has been scrutinized in recent years due to its notorious safety standards that have come under international spotlight after a series of fires and construction problems mostly in garment factories. In 2013, for instance, the country witnessed the collapse of Rana Plaza building in Dhaka, which claimed the lives of 1,130 people and injured 2,500 more. The building collapse is considered one of the deadliest accidental structural failures in modern history.

Chittagong fertilizer factory is a state-owned factory producing diammonium phosphate (DAP) fertilizer. It is situated on the bank of the Karnaphuli River, across the water from Chittagong, but wind often brings gas from the factory toward the city. Bangladesh currently needs about 2.6 million tons of fertilizer per year. The domestic production of the crop nutrient is less than 1 million tons and the production rate is rapidly diminishing due to the lack of proper maintenance for the last twenty years, exodus of experienced people, lack of human resources planning and mostly due to the aging of the plants and obsolete technology.