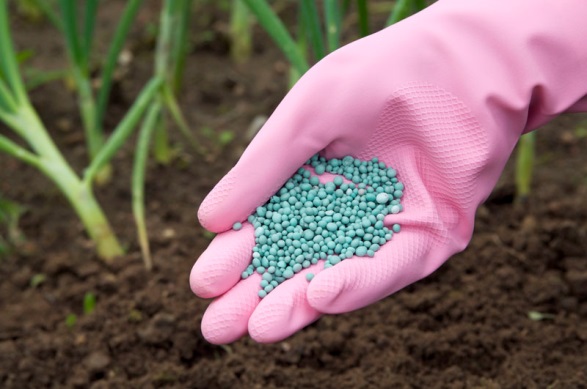 Canada’s plan to price carbon emissions might have a negative impact on the farm sector, increasing farmers’ costs and discouraging investment in fertilizer production. The Canadian government promised in October to price carbon emissions by 2018, letting provinces choose between a tax or a cap trade system. Carbon pollution will cost C$10 a ton in 2018, rising gradually to C$50 in 2022.

“Everyone is paying attention to this, especially in a downtime for the economy,” Robin Speer, Executive Director of Western Canadian Wheat Growers, commented. He also added that reduced soil tilling and more fuel-efficient machinery have made farming more environmentally friendly since crops absorb carbon from the air and leave it underground. His organization has gathered 2,500 petition signatures against the price.

Nitrogen fertilizer producers, which are among major polluters in Canada’s Western provinces, are wary of a carbon price. According to Garth Whyte of Fertilizer Canada, higher cost will discourage expansion and shift prices production elsewhere.  In his opinion, provinces should instead credit fertilizer producers for reductions in nitrous oxide, a production byproduct.

Agrium Inc and CF Industries will not have to pay Alberta’s new carbon tax of C$20 per ton once in effect in 2017. Instead, they will pay the separate emitter tax that will go up to C$30 per ton of carbon from C$20 per ton. The tax will be then replaced by another regulation that charges a carbon price in 2018.

Keith Brooks of Environmental Defense commented on this development that “You want the price to influence everyone’s behavior but we don’t want it to mean farmers can’t make a living” and also added that it was natural when fertilizer makers need provisions to stay competitive but farmers also need support.