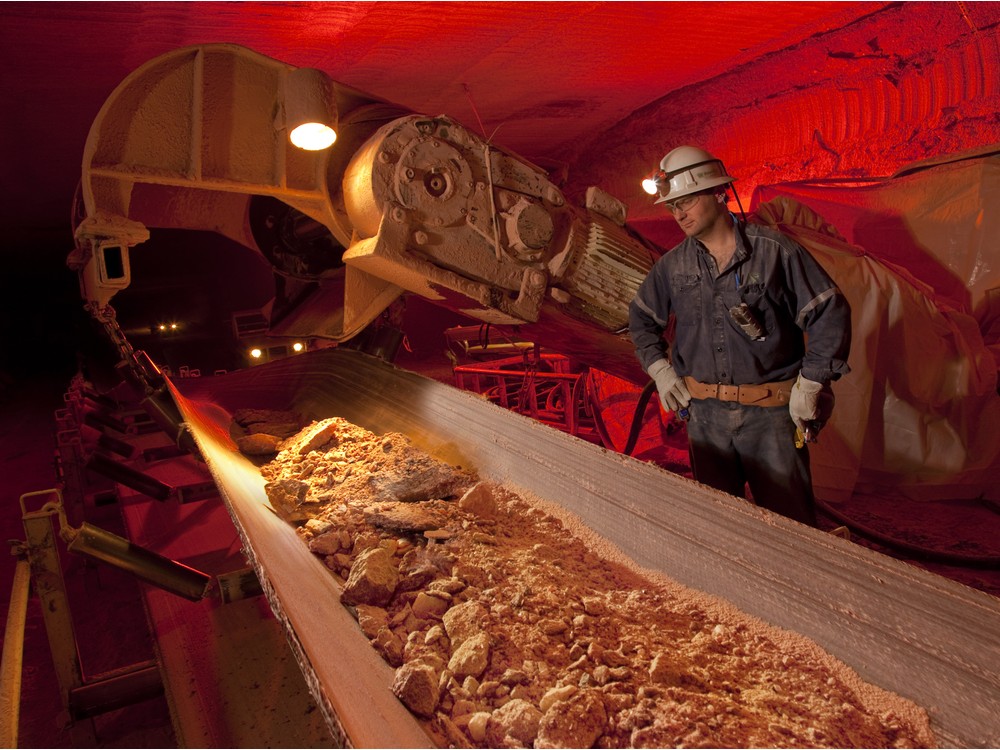 Gensource Potash Corporation, a Saskatoon-based potash company, intends to expand its operations within the province after purchasing two mining leases that could become a small production site in south-central Saskatchewan. The company reached a deal with Yancoal Canada Resources, a Saskatoon based potash exploration and development company, in April and plans to develop leases into a mine north-west of Regina, near Eyebrow, Saskatchewan.

“As part of that arrangement [Yancoal] will agree to purchase … the product from us from one of our small production facilities that we plan for this area,” Gensource’s CEO Mike Ferguson said in an interview earlier this week. The company’s business model is based on pre-selling of its product before it actually starts with project development. Mr. Ferguson added that this was also one of the reasons why the company finalized the agreement with Yancoal. “The opportunity here was, of course, to engage Yancoal as the off-taker, the market, that will purchase this product in the future,” he explained.

Mr Ferguson further added that Gensource’s “Vanguard” project will produce 250,000 tones of potash a year and employ 46 long-term staff” He added that the site would be close to Craik, Sask., where the company is building a separate small mine. “We’ve very familiar and comfortable with the geology in the area,” Mr. Ferguson concluded. The deal with Yancoal is planned to be finalized next month. Mr. Ferguson added that it would probably take more than two years until the site is constructed and operational.