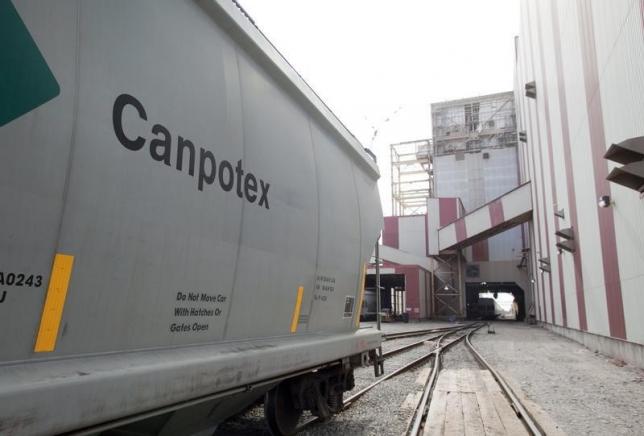 Canpotex, Canada’s Saskatchewan-based potash exporting and marketing firm, in operation since 1972, has finalized supply deals with its major Chinese customers for potash shipments for the rest of this year. The company is expecting to ship approximately 1.8-million tons of potash during 2015, which is by 0.2 million tons more than what was shipped in 2014. Steve Dechka, Canpotex’s CEO, said that the company “is encouraged by the strength seen in Chinese potash demand”. He added that Canpotex believes that these contracts will help position its key customers in the region “for continued growth” and will also help highlight “Canpotex’s increasingly important role in supporting China’s rising potash needs.”

Under the terms of the existing contracts, shipments could go up to as many as 2.5-million tons based on market demand, supply availability, and logistics. Canpotex has not, however, released the details of the pricing but hinted that it is at current competitive levels. Chinese buyers were said to have been asking the same price as last year, $305 a ton. According to BMO Capital Markets, the price was set at $315 a ton – the same as a contract agreed last week between Chinese buyers and Belaruskali. In January, Canpotex moreover announced it had finalized a three-year memorandum of understanding to supply Sinofert, the largest all-rounded fertilizer enterprise in China, with a minimum of 1.9-million tons of red standard grade potash until the end of 2017.

The deal is hoped to put an end to the deadlock between North American potash exporters and Chinese consumers and to set the benchmark for a series of upcoming contracts. Due to protracted wrangling over the price of the contract, negotiations were extended over the typical January-February settlement period.