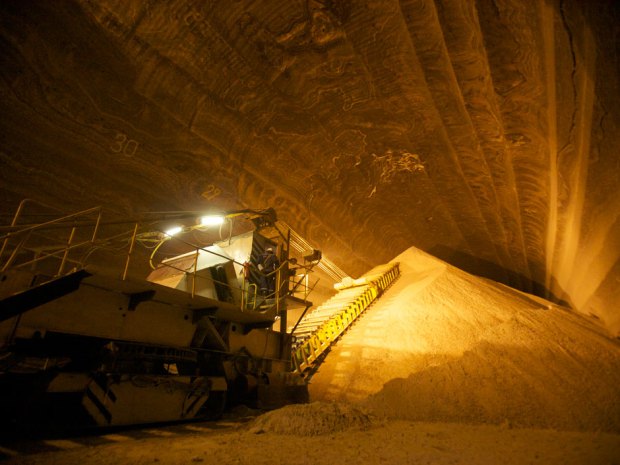 According to Scotiabank, the growing risk that China will devaluate its currency – the yuan – in the upcoming weeks is posing a risk to the fertilizer stocks. According to Ben Issacson, a devaluation of the yuan can potentially be very destabilizing since global nitrogen prices would plunge with ammonia to follow. “Potash demand destruction would be swift as Chinese farmers pushed back on soaring local prices required to cover unchanged US dollar prices,” he explained.

Mr Issacson also added that the phosphate market could be spared because cheaper Chinese capacity would not be capable of pushing non-integrated Indian manufacturers off the cost curve. Yet, he thinks that commodities worldwide would suffer greatly. Most investors believe that China will not devaluate the yuan but analysts think that the likelihood of this happening is rather big. However, even if Beijing decides not to devaluate, which would cause a sudden shock, a gradual depreciation would have similar effects, Mr Issacson thinks.

Analysts agree that the first warning signs appeared already in the second half of the last year when it became obvious that China’s growth was slowing down. The number one priority of the Chinese government is to create and protect jobs but job creation was jeopardized as a result of economic rebalancing. Some experts therefore suggest that yuan devaluation would be a means for protecting employment in China.

Last year, Beijing depreciated the yuan for the first time since the de facto peg was introduced in July 2005. This year’s depreciation is estimated to be more profound as “record outflow in the country’s balance of payments is adding to the downward pressure on the currency,” Mr. Paresh Upadhyaya, director of currency strategy at Pioneer Investments, explained.