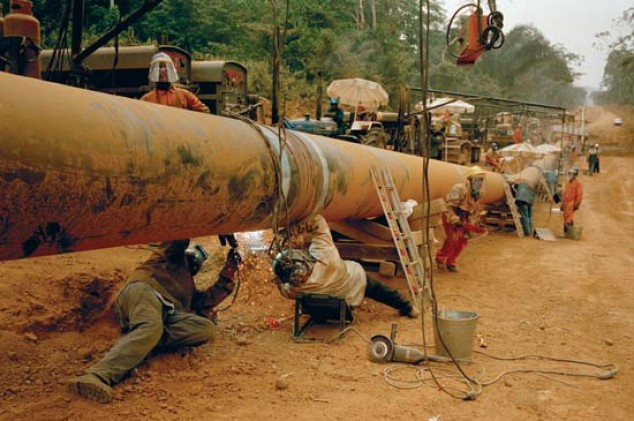 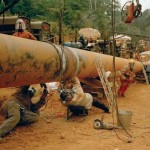 Chad says that it will take China National Petroleum Corporation (CNPC) to an arbitration court in Paris after their mutual talks halted over Chad’s claim for 1.2 billion USD from China’s major state-owned company as a compensation for breaching environmental regulations. The conflict erupted in the summer last year after the ten-million landlocked country in Central Africa had discovered large quantities of crude oil that had been dumped into pits in Koudalwa region. CNPC has acquired a number of its licences to numerous oil blocks since 2009. The representative of the Chadian government, Secretary-General Abdoulaye Sabre Fadoul, said that neither his country nor CNPC had been able to come up with a solution. “That is why we have decided to take a complaint to the arbitration tribunal in Paris, as agreed under the terms of our contract with CNPC” he said.
Last week, Chad’s authorities cancelled five explorations licences as a result of an escalation of the issue. In addition to taking the case to the International Arbitration Chamber of Paris, Mr Fadoul said that the cabinet had already filed for a lawsuit against CNPC at a court in N’Djamena, Chad’s capital. CNPC has not yet commented on the recent announcements. Chad’s government, moreover, said in May this year that it was stopping all of CNPC’s exploratory activities for its failure to deal with environmental issues. The country became a crude exporter in 2003 with about 176,000 barrels daily in 2005 before going down to ageing wells in Doba oil field.