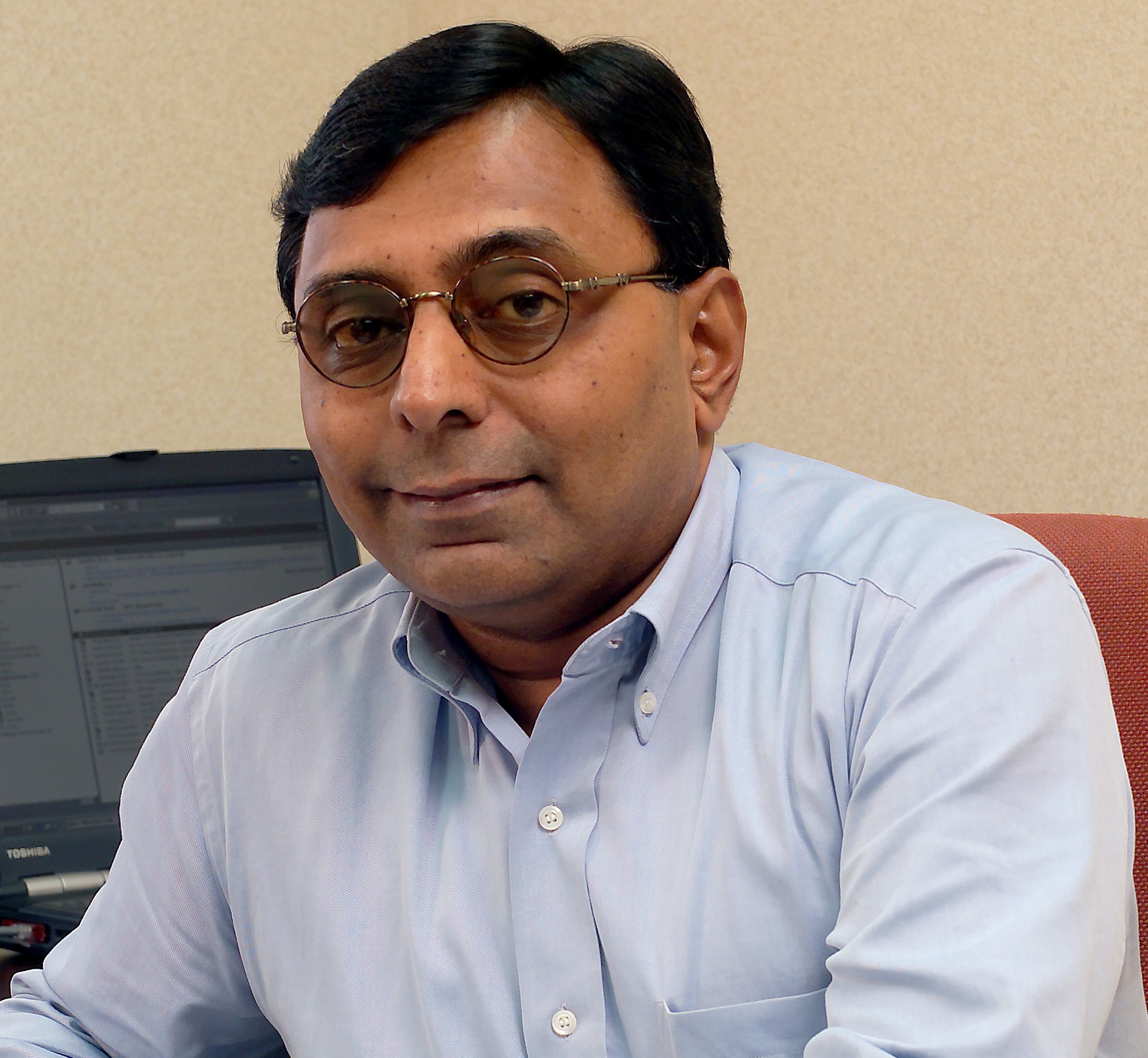 The Fertilizer Association of India (FAI) has publicized its views on the allocation of India’s annual budget into fertilizer sector saying that this year was rather disappointing. The whole industry has been facing severe liquidity crisis due to the lack of resources caused by insufficient allocation of funds from the side of the Indian government for fertilizer subsidy. Budget of this year again fails to address the gap between the allocation of funds and the demand. Funds for this year are expected to be exhausted very soon. As a result, the sector will have to get supplementary grants or loans as a last resort.

Satish Chander, Director General of the Fertiliser Association of India, a non-profit organization representing fertilizer manufacturers, distributors, importers, research institutes and suppliers of inputs, commented that “the disappointing aspect is ignoring the request of industry for rationalizing the import duties on raw materials for production of phosphatic and potassic fertilisers. The domestic industry is facing unfair competition from imports when import duties on raw materials are equal to those for finished products. This defies the basic tenet of tariff policy that duty on inputs should be lower than finished products when both are freely imported. This is highly discouraging for the phosphatic and potassic (P&K) fertilisers manufacturers in the country. This is even more surprising because the government has reduced import duties on imports for other sectors including chemicals and petro chemicals”.

Despite the critique, FAI praised the government for noticing and emphasizing the imbalanced usage of fertilizers. The Economic Survey of India’s Finance Minister explains that the reason for the imbalance is mainly disproportion in prices of different fertilizers which leads to omitting urea under the Nutrient Based Subsidy scheme. To address this issue, the country’s Finance Ministry has recently promised both new urea policy as well as several schemes for agriculture sector.