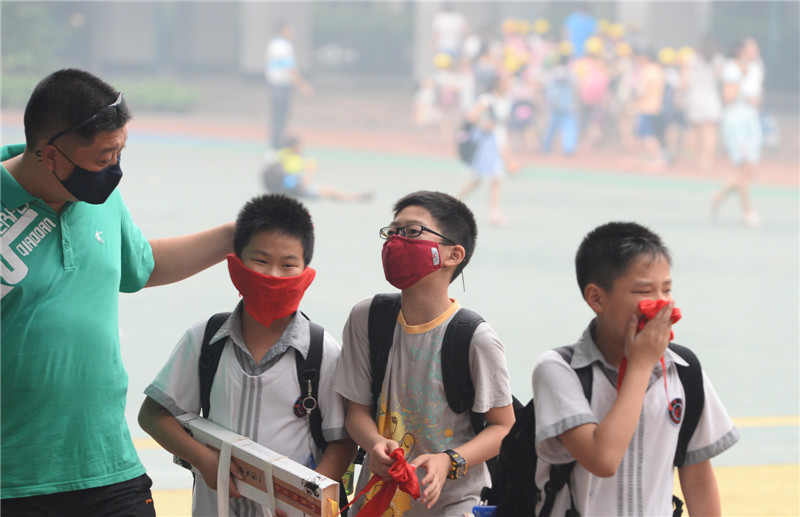 Chinese Premier, Li Keqiang, said recently that China would declare war against pollution during his speech at the National People’s Congress session. His comments came after he had earlier declared “war on smog” at the beginning of a parliamentary meeting saying that the government was committed to fight “iron fist” against pollution. The Chinese Premier promised that there would be harsh punishments for both polluting companies and officials who neglect solving green issues. Since fighting pollution is a long-term and far-reaching goal for the world’s most populous country, Li Keqiang thinks that all – the government, firms, and individuals – should work together and protect the environment. He further stressed that China had monitored PM 2.5, particulate matter of 2.5 micrometer of less, in 161 of the country’s 660 cities and regions, which is the most costly scale of monitoring and supervision in an emerging country. Mr. Li also pointed out that many Chinese regularly check the readings of PM 2.5 when they wake up in the morning, thus making the issue with polluting particles a crucial thing for the country’s public. Premier warned though that monitoring of air pollution via PM 2.5 cannot remain the only precautionary measure against pollution.
The main objective of the Chinese government is to decrease energy intensity by 3.9 percent by the end of this year while strengthening conversation and emission reduction via cutting its coal consumption by 220 million metric tons this year. Scientific evidence suggests that coal burning is among major contributors to PM 2.5 pollutants. The protection of environment and green issues are slowly but steadily getting very high on the political agenda in this world’s most populous nation. Chinese legislators have obtained almost 600 proposals calling for more environmental action. Yet, although the government stresses the importance of fight against pollution, Mr Li noted that “issues involving livelihood will be key work this year for the central government”. He vowed to build a sound social security system for the general public, including compulsory medical insurance, education, and pension system.