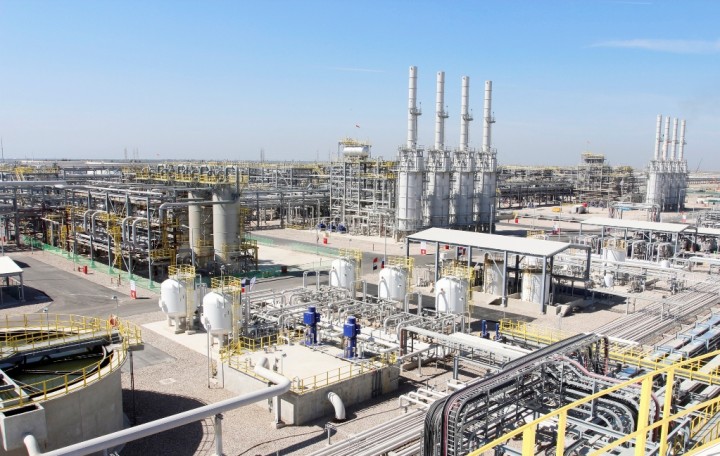 The escalating crisis in Iraq and the looming geopolitical turmoil in the Middle East have highlighted the urgent need to increase output of Canada’s oil sands. Once again, the ever brighter prospects for the Islamic State of Iraq and the Levant (ISIL) are now serving as a powerful reminder that Middle East oil is a vital resource but that is potentially subject to political instability and security challenges. In the context of the ongoing insurgent takeover of parts of western Iraq, the statement of the executive director of the International Energy Agency (IEA), Maria van der Hoeven, that “the Middle East’s increased investments remain absolutely critical to the long term outlook for oil markets”, may increasingly sound hollow. In fact, according to a recent report in Canada’s Financial Post, the International Energy Agency forecasts that Canada’s oil sands industry will increasingly become an alternative to the Middle East and thus will need to invest $42 billion a year through 2035 to ensure the industry remains an engine of growth. Canada’s oil will be increasingly needed not only for the domestic market but also for the US but also energy-hungry Asia.
A recent report from Deutsche Bank entitled “Iraq Oil Infrastructure at Risk” also links the outbreak of violence by ISIL Sunni rebels to an increased risk for global oil markets. With its world’s fifth largest oil reserves, Iraq has now passed Iran to become the second largest producer in OPEC. While the Sunni activity has so far affected mainly the north of the country, so it is not yet jeopardizing most of Iraq’s oil output, the Deutsche analysis points ot the more immediate problem which is the threat to Iraq’s refining capacity which is concentrated in Mosul province. If ISIL eventually makes southward progress towards Baghdad, this will increase instability in the country and also threaten the smooth operation of existing refineries and oil fields. Of a great concern is particularly any negative impact on investment in Iraq’s new capacity that now stands at about 3.4 million barrels a day, but that the world hopes will expand to 4 million barrels a day by the end of this year before increasing to 5 million barrels per day. The dramatic situation in Iraq and also the slower-than-expected recovery in production in Libya then point to the Canadian oil sands as the important future energy source.