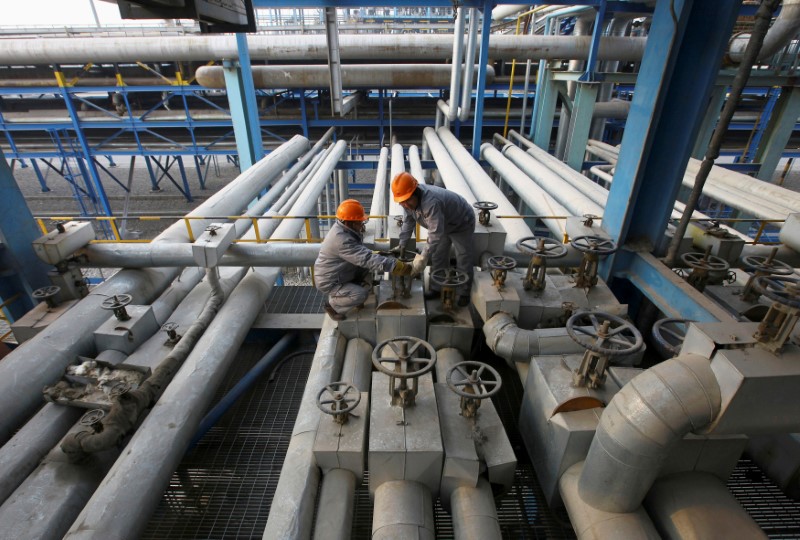 China, India, and Japan are further hampering the global efforts to prop up oil prices and restore market balance due to their faltering demand growth, which is driven by a fuel glut in China, demonetization in India and an ageing population in Japan. The three Asian economies account for about 20 percent of 97 million barrels per day in global crude consumption and any ups and downs in their domestic demands mean fluctuations in oil demand growth in Asia, which further undercuts the already weak prices.

“We are indeed seeing lower demand from more than a few clients – air, marine, road, industrial … They are actually consuming less fuel than anticipated,” said Michael Corley of Mercatus Energy Advisors. China, who is competing with the United States for the position of the world’s biggest oil importer, was still importing in May at a near record of 9 million bpd but it is poised to cut demand in the third quarter due to an upcoming cut in refinery operations.

In India, which overtook Japan as the world’s third-biggest oil importer last year, oil imports went down by more than 4 percent between April and May this year as side effects of the country’s recent demonetization program that had a negative impact on consumption. At the same time, Japan, Asia’s most developed economy, oil demand has been falling due to a declining and ageing population and the dawn of alternative fuels. All of these factors, coupled with abundant supplies, have contributed to the falling demand in Asia and thus contributed to a 20-percent slump in Brent crude oil to around $45 per barrel – the biggest fall in a first half of a year since 1997.