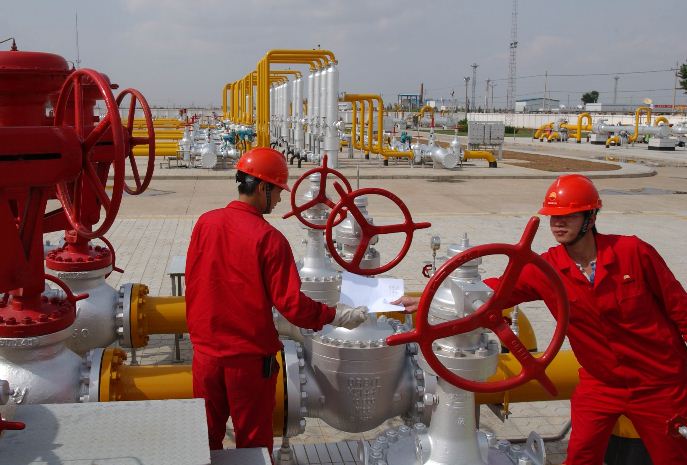 China National Petroleum Corp (CNPC) has frozen its sales of fuels to North Korea, fearing that it will not get paid amidst the pressures to make Pyongyang rein in its nuclear and missile programs. It is not clear how long the freeze will last but a prolonged standoff would force North Korea to look for alternative suppliers of diesel and gasoline. CNPC and the Chinese Ministry of Commerce did not comment and neither did China’s Foreign Ministry and North Korea’s Embassy in Beijing.

A source close to CNPC, however, revealed that the company felt it was a “commercial decision” and decided to put fuel sales on hold “over the last month or two”. “It’s no longer worth the risks,” said the source. Chinese and international banks are intensifying compliance checks on firms dealings with the countries blacklisted on the US sanctions list, including North Korea. The North Korean agents who mostly purchase the diesel and gasoline have not been able to pay for the supplies — CNPC normally requires payments in advance.

In 2016, China sold to North Korea more than 96,000 tons of gasoline and almost 45,000 tons of diesel worth a total of $64 million where it is used across the country from fishermen, farmers through to the military. Most of those amounts were channeled through CNPC, which has been dominating China’s trade with North Korea for 20 years. The May 2017 data revealed that China supplied lower volumes of both diesel and gasoline to North Korea compared with April. In the meantime, fuel prices in the totalitarian country have sharply risen, hinting a tightening supply.