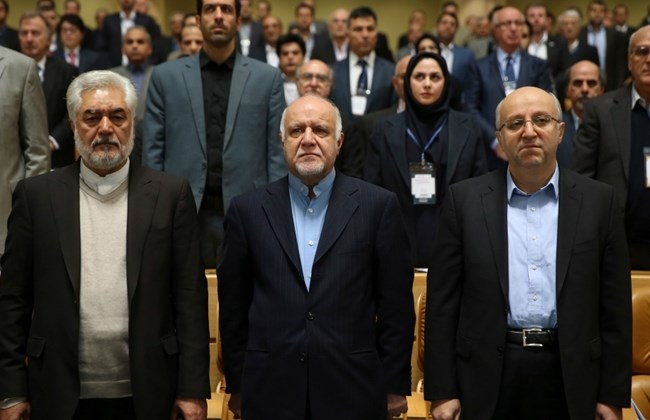 China has recently renewed its oil purchase contracts with Iran, thus boosting the confidence of Teheran to re-establish itself in global energy markets. At the same time, the move has generally underlined the irrelevance of last week’s OPEC talks, which did not yield any changes in the group’s production policy. Nevertheless, Saudi Arabia had been thinking about trimming output if other OPEC members and mainly non-OPEC countries do the same. However, Russia, a major non-OPEC crude producer, has already opposed the idea, which has in turn brought more attention to the agreement between China and Iran.

Chinese consumers, Sinopec Corp, Asia’s biggest refiner and Zhuhai Zhenrong Corp, Chinese state company, agreed they would buy approximately 505,000 barrels per day from Iran in 2016. Teheran is talking to other potential buyers in the country about term deliveries. Between January and October 2015, China bought 536,000 bpd of Iranian crude, which is 1.9 percent less than the same period in 2014 but forecasts suggest that Iran will be able to boost its sales to China next year if it succeeds to sign up other buyers as well. This should not be way too difficult owing to the relaxation of sanctions and the nuclear deal signed with the West.

It has always been to be expected that Iran will want to regain its market share as soon as punitive measures are lifted. Its comeback is moreover significant because it demonstrates that OPEC countries are increasingly seeing each other as competitors in the global market rather than partners. Currently, there is, for example, a price war between Saudi Arabia, Iraq and Russia with Iran expected to join the fierce rivalry next year.