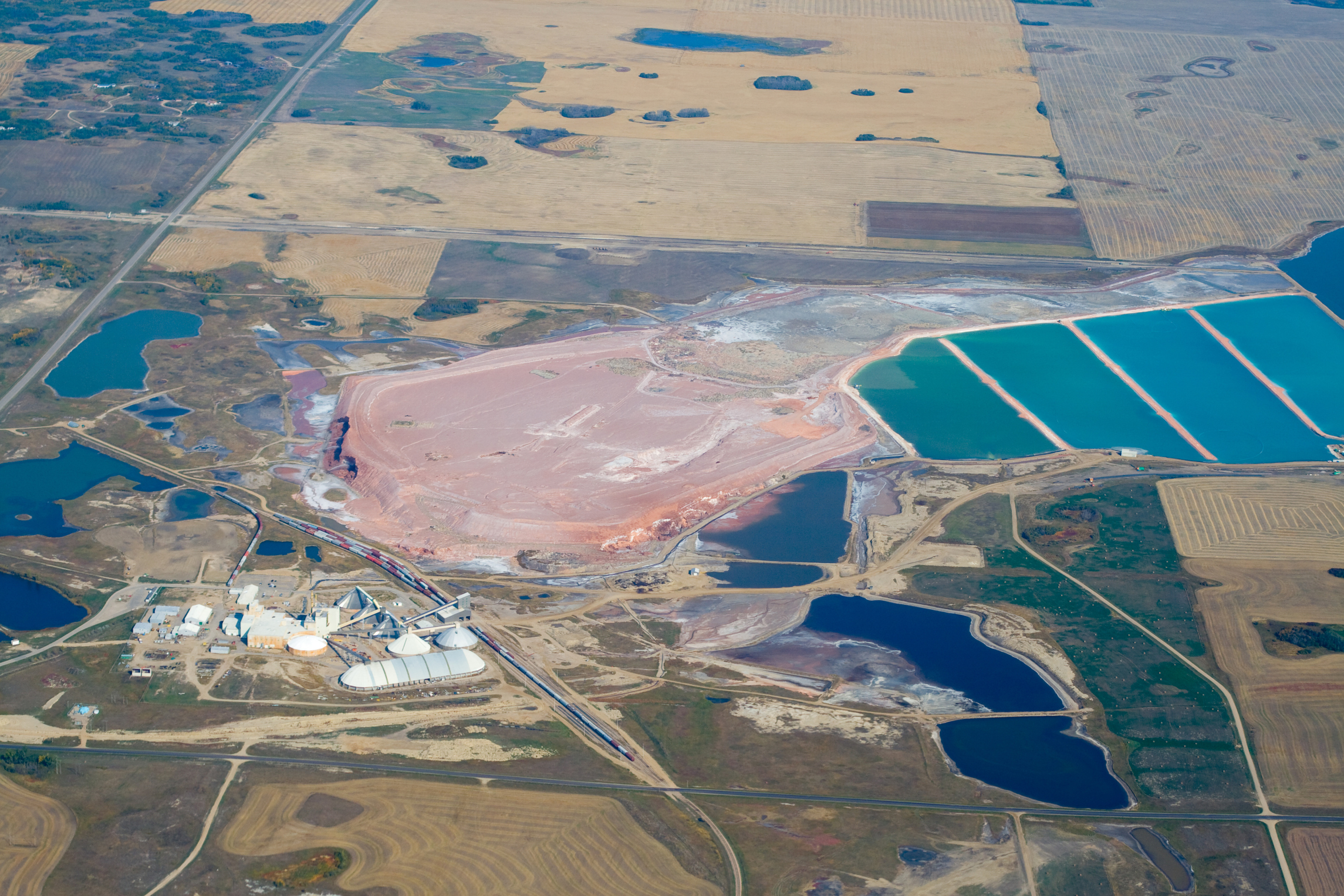 Israeli fertilizer producer ICL is looking into possibilities to start a major new project in Namibia, thus joining a crow of other manufacturers turning their attention to Africa. The company has recently finalized a deal with Namibia-based LLNP company, which is owned by international investment company Leviev Group. LLNP has necessary permits and exploration rights over phosphate deposits estimated to be around 1 billion tons.

The ICL’s move marks the most recent in a slew of African fertilizer deals. The memorandum of understanding will provide the company with a basis for its exploration to established more detailed information and data about the feasibility of phosphates and downstream production business in the Southern African country. The project would also create capacity to produce fertilizer-grade phosphoric acid, white phosphoric acid, bulk fertilizers, and specialty fertilizers. ICL commented that “the cost of extracting the phosphate is anticipated to be very competitive compared to competitors, which, in turn, is expected to enable downstream production to deliver best cost of goods”. Following the announcement of the project, ICL shares in Tel Aviv went up by 0.5 percent at 18.72 shekels in afternoon deals.

Last week, the Norwegian nitrates group Yara International announced a number of African transactions as well. The company had made a deal to acquire Greenbelt Fertilizers, which owns and operates three plants for the production of blended fertilizer products in Zambia, Malawi and Mozambique, for $51 million. The company says that there is a demand growth in Zambia and neighboring countries thanks to the rapid expansion of the agricultural sector, and low current rates of fertilizer application. Yara has been present in Africa for more than 30 years and its offices and operations can be found throughout the continent.