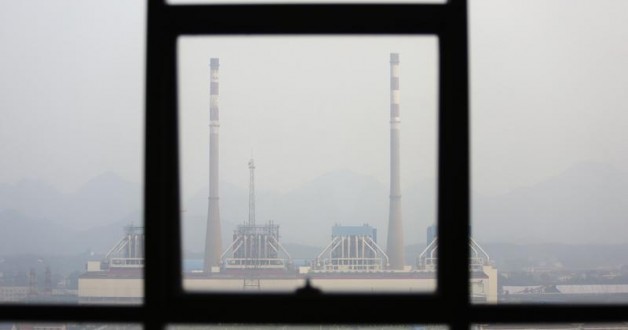 Although China’s proposal to introduce a cap on coal consumption has not been embraced by export-focused miners, the hope remains that the world’s biggest importer of the fuel will stay open for doing business. China’s cabinet, the State Council, has recently issued a draft of a law that should tighten air pollution control by decreasing the amount of coal being used. Currently, coal generates about 80 percent of China’s electricity. The draft did not specify what the cap would look like nor described the standards that would be expected to guide the quality of imported fuel. Industry sources suggest that the National Energy Administration would recommend that the coal containing sulfur of more than 0.6 percent and ash of more than 15 percent would be forbidden.

Interestingly, the proposed import ban does not spell out heating value hinting that low-calorific coal could be shipped in provided that it is low in both sulfur and ash. This could be favorable for Indonesian producers, whose coal meets China’s requirements. Indonesian manufacturers would thus effectively penalize exports from South Africa and Australia. In case of the latter, almost 40 percent of the output could be excluded if the proposed law entered into force. It is also expected that both Australian and South African producers would try to persuade Beijing that putting a ban on high calorific coal while allowing low calorific one is not very sound from the perspective of the environment. Exporters to China are, however, far more interested in the overall cap on consumption. Under the current five-year plans, consumption is pegged at 4.1 billion tones by 2015. If this level became a permanent cap, the main issue is what policy Beijing will opt for in order to limit domestic production. Last year, China’s domestic output was 3.7 billion tones.