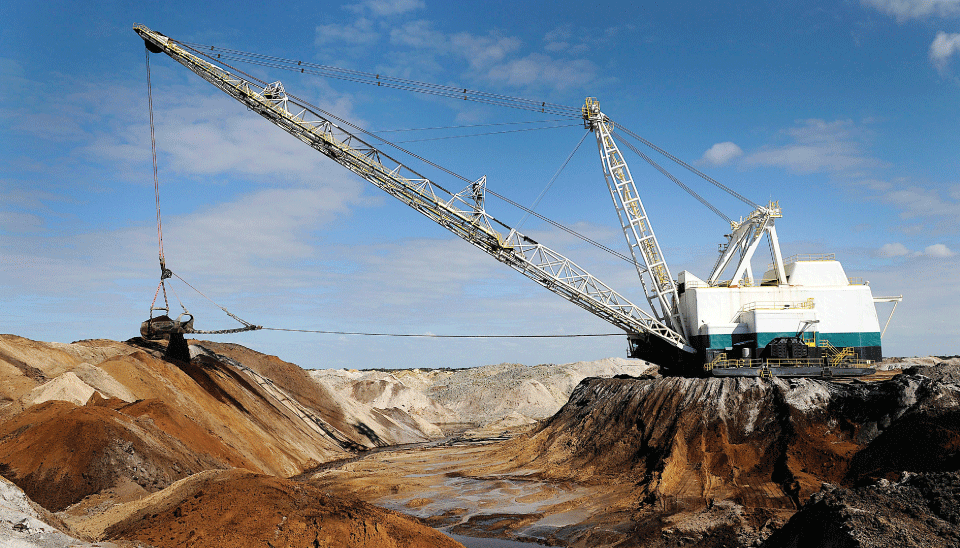 Phosphate fertilizer producer Company MBAC Corp., which is based in Toronto (Canada), has set a new daily record production totalling of 1,700 tonnes of “Single Super Phosphate” fertilizer (SSP) at its Itafós plant in Brazil.

According to President & CEO of MBAC Fertilizer Cristiano Melcher, this feat and record exceed the expected daily production that the Itafós facility was initially designed for.

Production in the first half of September reached 9,165 tonnes of SSP and 6,488 tonnes of sulphuric acid in the period.

The MBAC management is also looking into ways of attracting new financial resources and is considering the possibility of selling non-core assets and other strategic short and long term alternatives that will enable the Canadian company to enhance its activities at Itafós.

MBAC is a major producer of phosphate and potash fertilizers and related products destined for the Brazilian and Latin America markets. In 2008, the Company has acquired “Itafós Mineração Ltda”., which owns a phosphate mine, a mill and plant and other related infrastructures, in central Brazil.