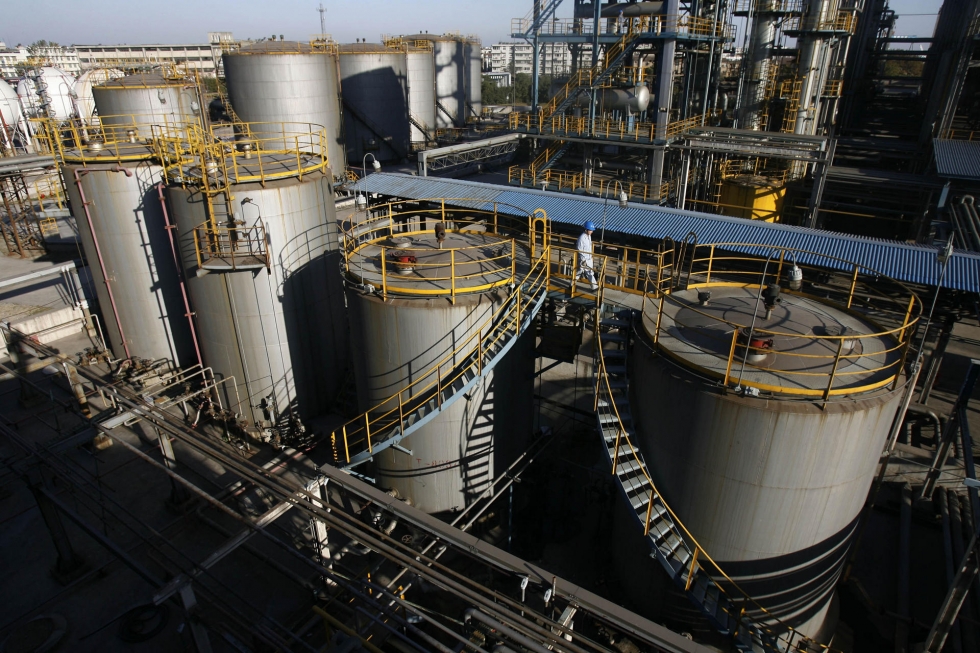 About 90 percent of all China’s crude imports is covered by the two giant state-owned companies – PetroChina and Sinopec. China, being the world’s second largest oil consumer, is slowly lifting restrictions allowing some smaller and independent oil firms to have their own import quota. Although Beijing has not publicized the total amount of crude that could be potentially allowed to be processed by the new refiners, government documentation hinted last year that a minimum of 10 million tones could be given. This would come on top of the 10 million tones that were granted to China National Chemical Corp (ChemChina), which owns the country’s largest chain of standalone refineries. If a total of 20 million tones is allowed, it would translate into 400,000 barrels of crude daily.

This, however, does not mean that China’s crude imports would also go up by the same amount as a substantial part of import depends on domestic demand and the profitability of the industry. If oil consumption in the country is rather soft, it is usually smaller refiners – sometimes called “teapots” – that cut runs due to the lack of financial resources of PetroChina and Sinopec. Even if the license is granted an additional 10 million tones – and 10 million tones are really imported – it would not increase China’s oil imports significantly. Based on a first-half intake level of 4.13 million bpd, it would be approximately 3 percent. The impact is, however, likely to be felt in fuel oil prices, especially in case when the extra crude imports are offset by a decline in oil shipments. The so-called “Teapots” have a tendency to use heavy oil as a feedstock because they do not have a permission to purchase crude directly. If a license was granted to them, fuel oil imports would likely fall as already the decision to give an import license to ChemChina resulted in lower fuel oil imports. Beijing brought in 360,800 bpd of fuel oil in the first half of 2014, which is 29 percent less compared to the same period in 2013.