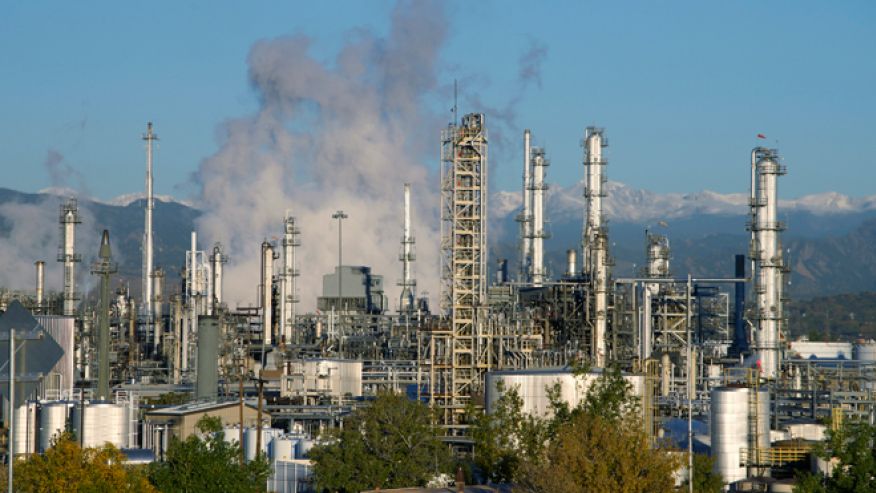 Despite the economic slowdown, China’s demand for a variety of commodities has been surprisingly solid since the beginning of this year. In the first quarter, the country consumed 7.7 percent more oil than in the same period last year, which was the biggest increase in more than two years. Moreover, China’s iron ore imports in March went up by 18.5 percent on month and imports of refined copper rose as well. China’s imports of precious metals have also soared recently with platinum hitting its highest increase since the end of 2014.

The rise in the demand for commodities seems to contradict the economic trends that indicate that Chinese manufacturing is slowing down, based on the HSBC’s preliminary purchasing managers’ index (PMI). Moreover, industrial production recorded its worst performance in March since 2008/2009 when the global crisis started. The investment bank Barclays explains that the key indicator for understanding the rising demand for commodities is government spending on infrastructure, which is its major driver. This year, Beijing is planning about 300 infrastructure projects valued at US$1 trillion.

The bank also explained that “while fixed asset investment growth in March slowed to 10.3 percent y/y, infrastructure investment rose 24.5 percent”. The biggest number of projects has been logged in energy and metal intensive sectors like transportation, water conservation and public utilities. The government spending is not the only factor that is fueling investment into infrastructure and thus demand for commodities. The government’s “Belt and Road Initiative” attracts foreign investors while trade with countries along the new trade routes amounted to US$236 billion in the first quarter of 2015, China’s Ministry of Commerce announced on Tuesday (28 April).