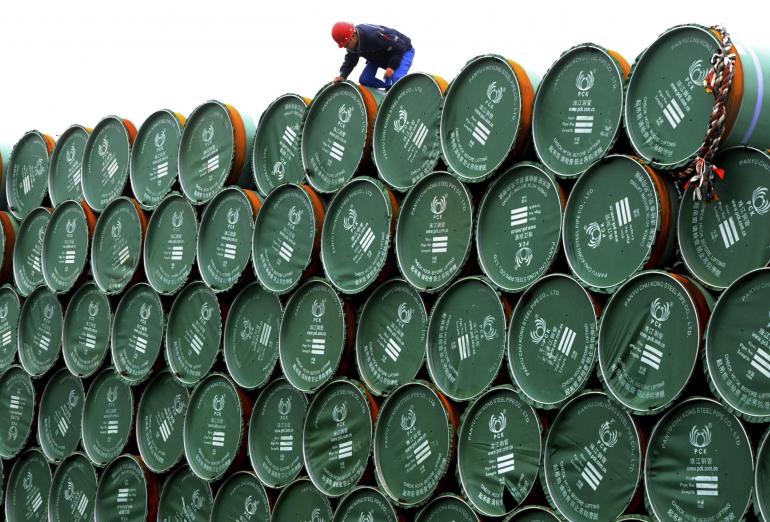 China is expected to be holding a higher amount of crude than what is stated in its official plan. Its strategic reserves are estimated to be double the official amount, which enables the country of more than a billion to take advantage of a dive in prices to fortify its position in the global energy markets. Industry experts and consultants forecast that China now has almost a month of stocks to cover oil imports, which is far ahead of the official 15 days. In the upcoming years, Beijing could increase the reserves to 90 days, which would be the equivalent to the strategic reserves of the United States.

China revealed for the first time last week that it had amassed 91 billion barrels of oil during the first part of its strategic plan to build petroleum reserves between 2006 and 2009, which is equivalent to 14 days of imports. The country rarely publishes its oil stocks out of concerns that too much information could help sellers in price negotiations. However, Beijing decided to say more about its oil stock prior to today’s meeting (27 November) of OPEC in Vienna. The second phase of China’s plan includes stockpiling, which is already underway, and is due to be completed by 2020. It is the timing of the second phase that revealed that the country might in fact have more reserves than what it declares.