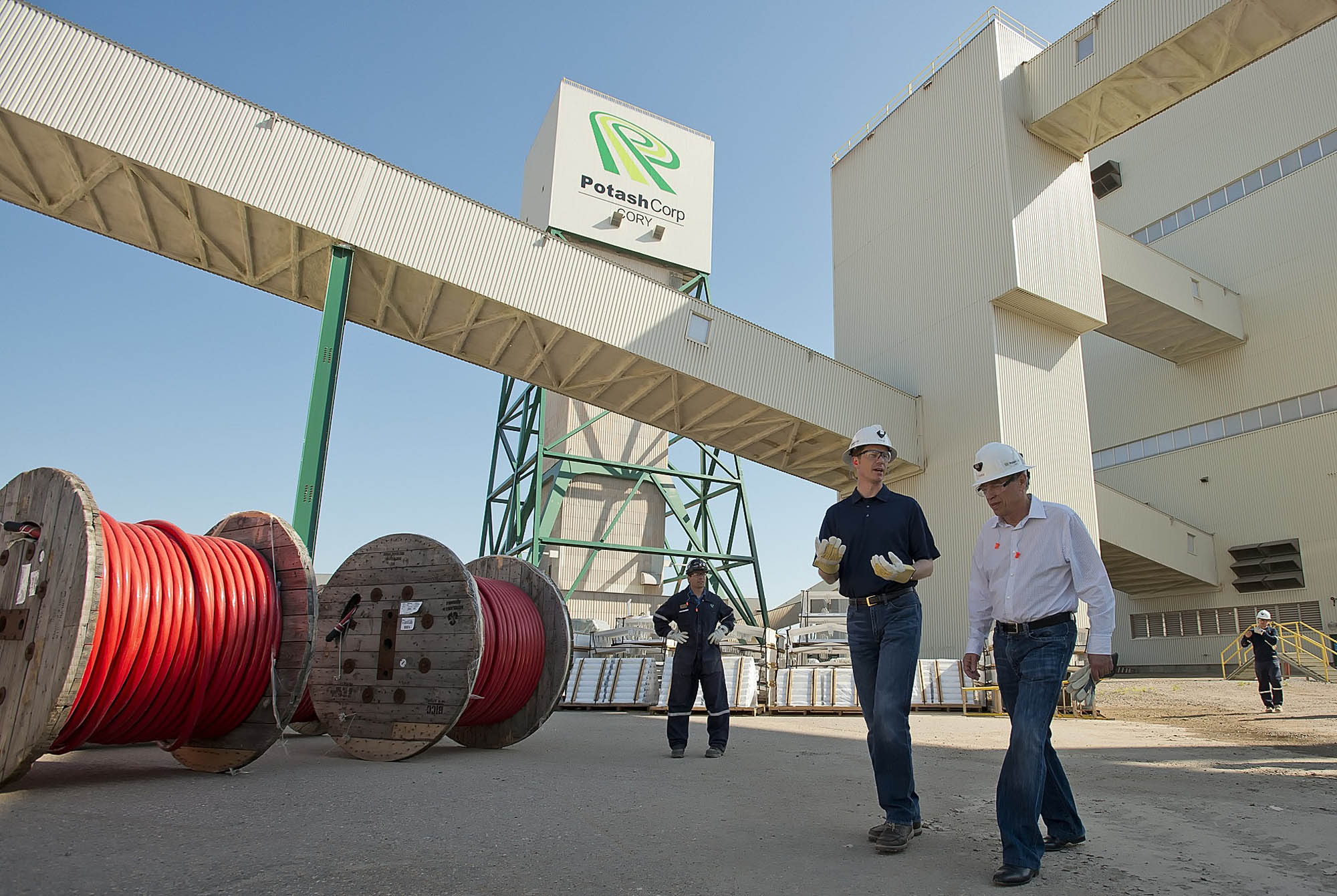 D.E. Shaw & Co, an America-based global investment management firm, sold its position in Potash Corporation of Saskatchewan. The position accounted for about half a percent of the fund’s second-quarter portfolio. Potash Corporation of Saskatchewan is the world’s largest fertilizer company by capacity. The firm manufactures mostly three primary crop nutrients: potash, nitrogen, and phosphate. Through its Canadian operations, the company is responsible for about a fifth of the world’s capacity with agriculture being its primary market. The company also produces products for industrial uses and animal nutrition. PotashCorp has investments in four potash-related enterprises in the Middle East, Asia, and South America.

PotashCorp reported third-quarter 2014 earnings of $317 million, compared to 2013’s third-quarter earnings of $356 million. The decline in earnings has been caused by higher tax expenses and weaker contributions from offshore equity investments despite the fact that nitrogen performance was getting back on track. Together for the first three quarters of this year, gross margin of $1.9 billion trailed the $2.3 billion made in the same period last year as a result of lower potash prices and weaker phosphate performance.

As to lower contributions from offshore investments, these were mainly caused by reduced potash earnings at PotashCorp’s companies. The firm’s investments in Israel Chemicals Ltd in Israel, Arab Potash Company in Jordan, and Sociedad Quimica y Minera de Chile S.A. in Chile together contributed $24 million to the third-quarter earnings and brought the nine-month total to $179 million. These amounts significantly decreased compared to 2013’s totals of $85 million and $251 million, respectively. The company has, however, improved gross margins of potash and nitrogen while in phosphate, lower production and higher costs lowered third-quarter gross margins.