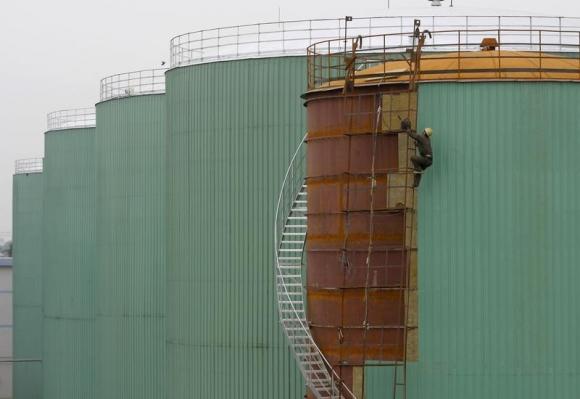 China’s energy companies have decided to keep the amount of oil that they buy from Iraq unchanged for the first time in almost ten years. The move is seen as a response to the falling demand for imports and also concerns over the quality of crude. Basra Light, Iraq’s major export grade, has recently faced various issues concerning its quality. At the same time, Chinese demand growth has been slowing down which allowed oil companies to cherry-pick which supplier they want to buy their oil from. This situation has also been fuelled by falling oil prices, which have gone down by more than 40 percent since mid-2014. Moreover, a supply glut together with weaker demand have put producers under pressure as consumers currently cherish more choice at cheaper prices.

China, the world’s biggest energy consumer seeking to secure oil for its fast-growing economy, has traditionally increased its imports from Iraq on a yearly basis. This has helped the country to become China’s largest crude supplier after Saudi Arabia, Angola, Russia, and Oman. This year, Chinese oil imports from Iraq rose in the first three quarters to reach almost 23,5 million tonnes (566,387 barrels per day). In contrast, eight years ago, China imported only about 1 million tonnes of crude from Iraq. Thus, four Chinese companies with annual contracts with Iraq’s State Oil Marketing Organization (SOMO) have decided to keep 2015 imports unchanged for the first time since 2006. Unipec, a branch of Asia’s top oil refiner Sinopec, will, however, increase its purchases from Iraq by 10 million barrels a month and Sinochem up to 6 million barrels a month. In response to this Chinese decision and the quality issues with Basra oil, Iraq has opted to provide buyers with higher discounts.