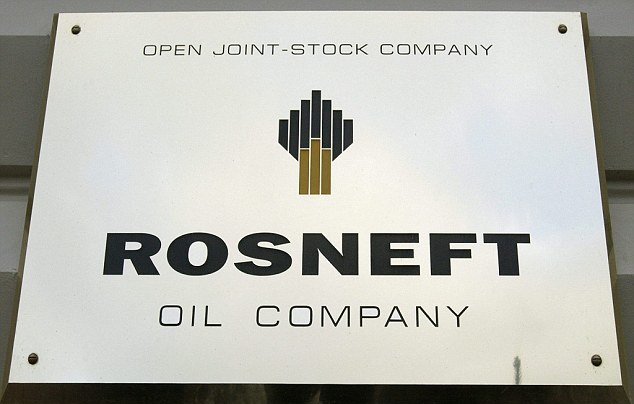 Russia’s major oil company, Rosneft, said that it had paid off $7 billion of its debt. The company’s loan repayment has partially helped ease tensions among investors that West-imposed sanctions will curb access of Russian firms to European and American capital, which could in turn trigger off mass defaults. After Rosneft confirmed that it had repaid its loan, the company’s shares went up by 2.5 percent. The loan repayment was part of a two-year loan of $12.7 billion that Rosneft used to buy the oil company TNK-BP.

Rosneft has recently asked the Russian government for a financial aid of 2.5 trillion rubles (about $44 billion) to help the company withstand challenging business environment. This would mainly include refinancing of its debts. The government has not yet decided how much it will provide from the National Wealth Fund. The lack of decision on this issue has already spurred speculations that Rosneft was buying foreign currency on the domestic forex market but the company has denied the claims. Its CEO Igor Sechin commented that “to service its debt the company does not need to enter the currency market, because it generates enough foreign currency earnings. Surplus balances are used on the market, in such a manner.”

Although there are still concerns about other companies, analysts agree that Rosneft is too big to fail. They point out to its successful sale of domestic bonds worth 625 billion rubles earlier this month. The bonds are part of the company’s planned debt refinancing. Rosneft is currently going through hard times due to tumbling oil prices, Western sanctions, and a looming recession in Russia. The company is due to make a second loan repayment of $6.9 billion in February 2015.