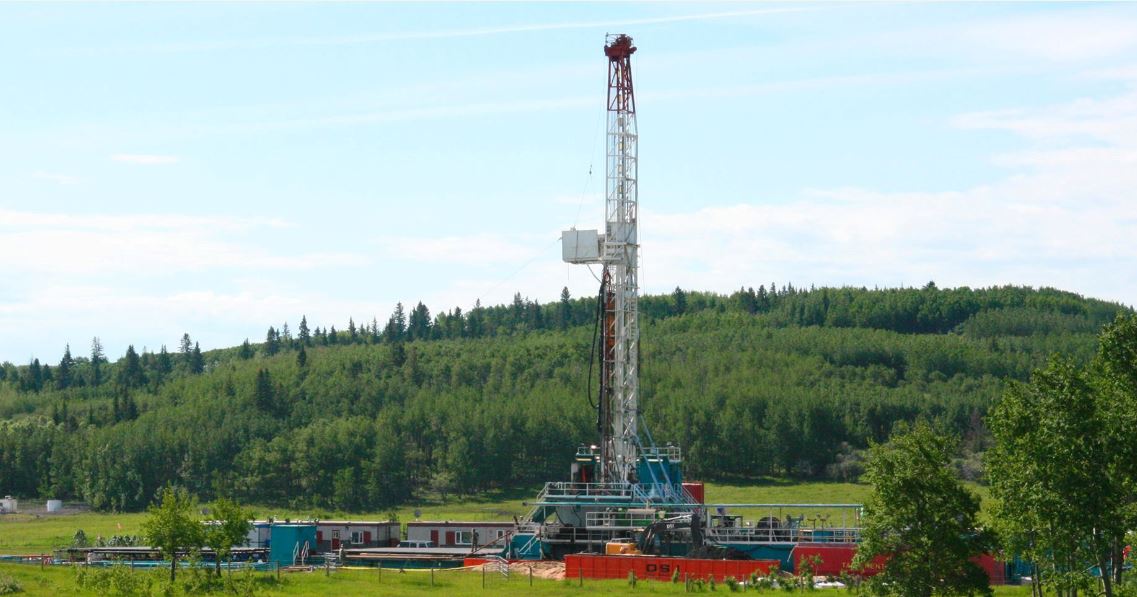 The Chinese company Canada Golden Fortune Potash is considering launching a potash mine 120 kilometers east of the Canadian town of Regina in the province of Saskatchewan. The company says that it has drilled 8 exploratory wells and is working on a detailed engineering plan and design. The company’s leadership is hopeful that the mine will produce one million tons of potash annually from the Broadview project. The Environmental Impact Statement (EIS) is currently under regulatory review.

Canada Golden Fortune is looking for a solution mine and has a block of land covering 108 sections corresponding to 281 square kilometres. The construction is expected to start shortly and take three years to build. The company held open houses in 2018 in Grenfell, Wolseley, Kipling, Broadview and Glenavon. Meanwhile, Saskatchewan leadership has welcomed the commercial development of the project in rural parts of the Canadian province and admitted that water use for a solution mine was a concern. Ray Orb of Saskatchewan Association of Rural Municipalities (SARM) said that environmental assessment was needed to make sure that there was adequate water to resolve public concern.

The Chinese-based company has also conducted a potash exploration program 150 kilometres east of Saskatoon near Watson. Saskatchewan is home to about 50% of the world’s potash reserves and the province is located in Canada’s so-called ‘Commercial Potash Mining Belt’. In the province, the potash beds deposit within the uppermost strata of the Prairie Evaporite Formation that mainly contains salt deposit with anhydrite interbeds.