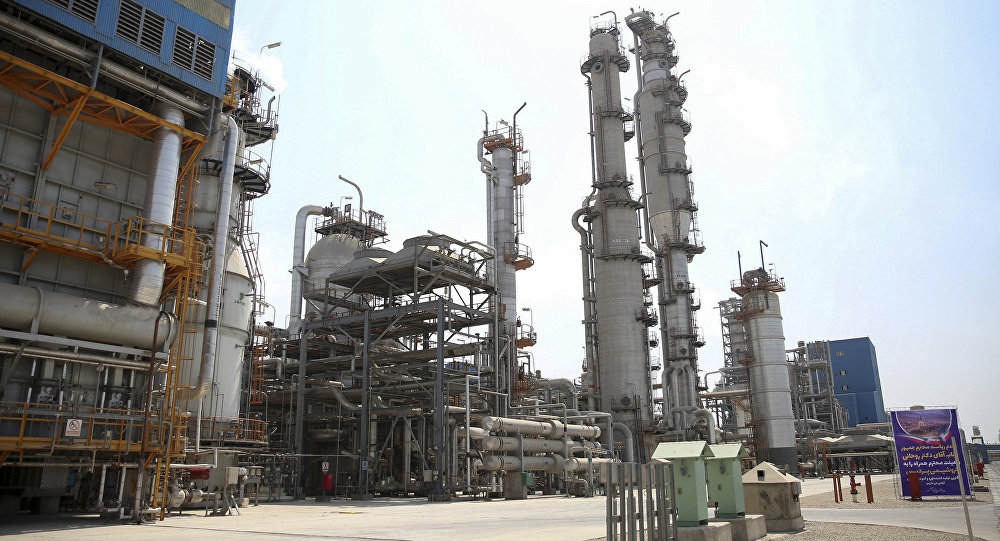 Saudi Arabia has cut crude exports and the initial evidence hints that the biggest slash is being made in deliveries to the United States. Moreover, the price that the kingdom is charging American buyers for its crude has been raised to almost record levels for the next month’s cargoes. The OPEC and its allies met at the end of last year and eventually made an agreement to cut supplies by 1.2 million barrels a day from January.

For Saudi Arabia, the latest OPEC deal meant deceasing production to over 10.3 million but the Gulf country promised to go beyond that – Saudi oil minister Khalid Al-Falih said that the output would be cut to 10.2 million barrels a day in January. The first task thus was to unwind the production surge made in November. That was done in December as the Saudi output in that month was back below the October baseline.

The new data suggests that the biggest fall in flows from Saudi Arabia was in the shipments to the United States. Shipments to the Gulf countries and the ports on the Atlantic and West coasts declined by almost 60 percent in the last two months of 2018 to about 350,000 barrels a day. Within a month, US imports of the kingdom’s oil could fall to the lowest level in more than 30 years. The last time the flow from Saudi Arabia to the US fell below half a million barrels a day was in the 1980s after the kingdom had cut the output by 80 percent over four years in an attempt to prop up oil prices.