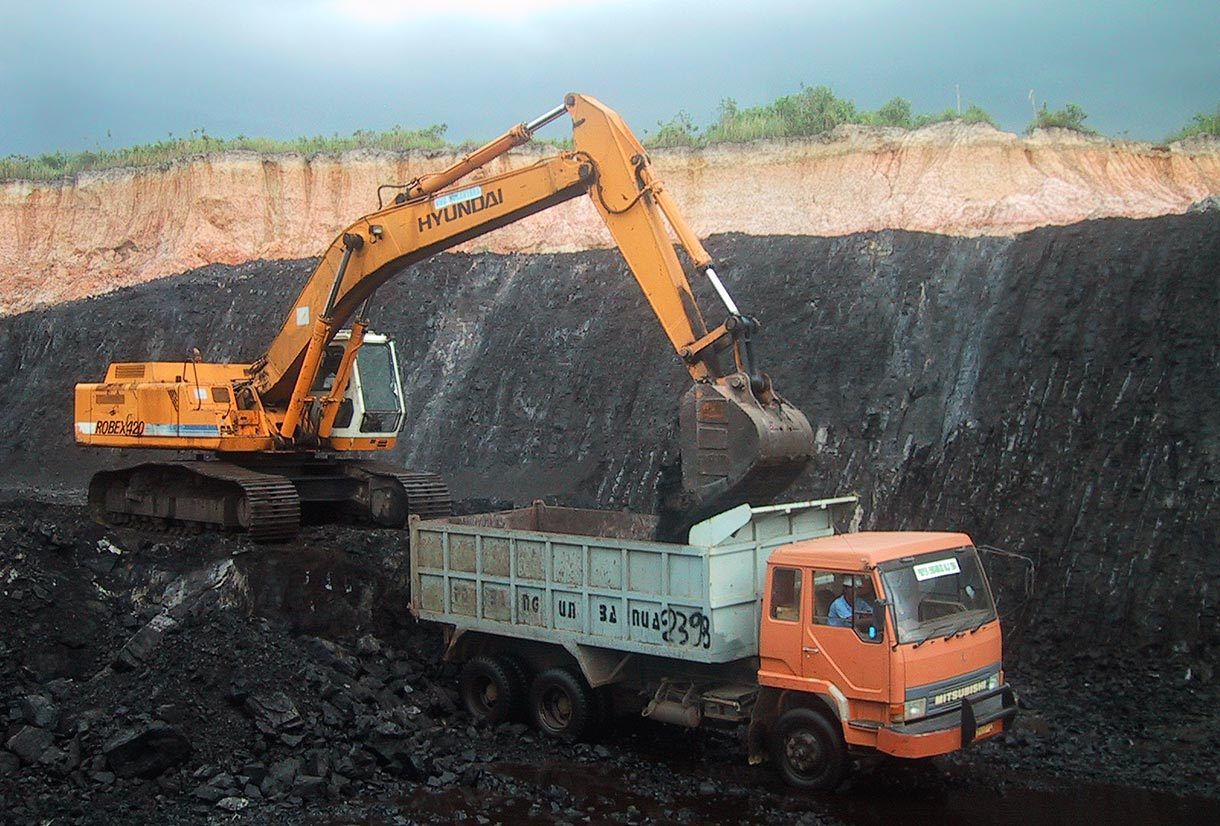 Indian Oil Corp. (IOC) is about to join a consortium of Coal India Ltd and NTPC Ltd for building three fertilizer factories with a total investment of Rs.20,000 crore. The investment is hoped to help improve the financial health of state-owned Fertilizer Corporation of India Ltd (FCIL), which will provide land for factories at Sindri in Jharkhand and Gorakhpur in Uttar Pradesh, and that of the state-run Hindustan Fertilizer Corp. Ltd, with land at Barauni in Bihar. The current facilities at these locations are already very old.

Authorities have informed that both petroleum and coal ministries will cooperate on the joint project. A spokesperson for IOC confirmed that the board of directors would consider the proposal by the end of July, but said the company would not elaborate on the benefits of the project yet. NTPC said in mid-May that it had entered into an equal joint venture with CIL to set up two urea factories on the premises of FCIL, with provision for another partner to join in.

“Now there is a clear roadmap for the project. All of the three proposed factories will be operational by December 2020. The joint venture will have a debt equity ratio of 1:3,” Coal secretary Anil Swarup said. The partners will jointly bring a little more than Rs.6,000 crore of equity and each of the planned factories will require an investment of roughly Rs.6,500 crore.

All plants will be run using natural gas and thus the project also involves state-run Gail India Ltd, which will provide the resource for the factories. Natural gas is usually a preferred choice for urea production, unlike naphtha, which is used in older fertilizer plants. Currently, India produces more than 21 million tons of urea and imports about 8 million tons.