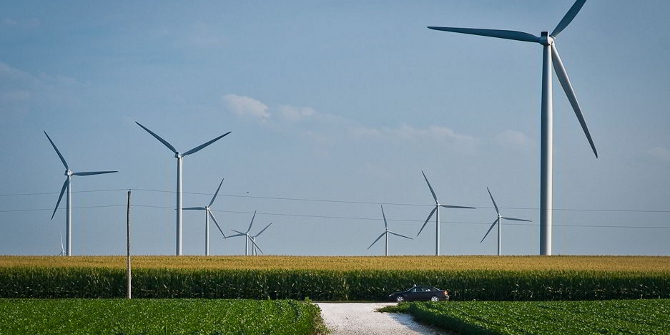 Environmental campaigners noticed that the fresh figures on Europe’s Emissions Trading System (ETS) suggested that the ETS had remained over-supplied by 2.1 billion carbon allowances while the data on CO2 offsetting was withheld. The ETS is meant to manage the reductions of carbon dioxide emissions throughout Europe and thus help EU Member State meet EU28’s climate goals. Yet, the current setting of the system provides very few incentives to swap from inexpensive coal to more costly alternative such as gas or greener renewables especially when a tone of CO2 costs 5 euro.
As a result, despite daring plans for de-carbonization, important industrial countries like Germany have been recently witnessing rising levels of emissions due to mothballing. According to Brussels, it may be difficult for such economies to reach their national targets of decreasing the emissions of carbon dioxide 40 percent in six years’ time. Many European policymakers think that the ETS system must be strengthened and incentivized in order to make coal less appealing for manufacturers. Germany is, however, trying to make a point that the EU discussion should go beyond a market reserve mechanism, which it called for in the 2030 climate and energy deal, to prompt deeper structural changes including the ETS’s cap mechanism.
The EU’s climate commissioner, Connie Hedegaard, embraced a hoped-for 3-percent decrease in greenhouse gas emissions by the businesses involved in the ETS. Yet, she added that there was still a rising surplus of emission allowances that could weaken the current functioning of the market. With emissions at 1.9 billion tones last year, the campaigning stakeholder – Sandbag – forecasts that the market is now inundated by more than a year’s worth of spare allowances. Moreover, economic crisis and an overall over-allocation of free credits to industry have contributed to the problem of carbon offsets from industry, currently accounting for about 1.2 billion credits of a surplus.