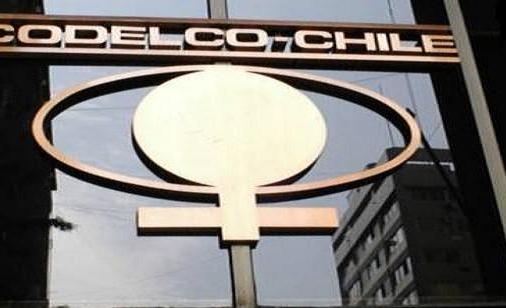 Codelco, the world’s biggest copper producer, has recently reported an increase in production mainly thanks to the contribution of its new mine. Yet, a decrease in the market price of copper has negatively impacted the firm’s profits. Despite the rise in output, pre-tax profit went down by 27 percent between January and June to 1.3 billion USD due to the 8-percent fall in the average price of copper in the same period. Except for the volatile price, Chile is concerned about the sluggish demand from China and various geopolitical concerns that could further undermine the positive developments of accelerating production.

The Chilean state-owned company said that it had produced almost 790,000 tonnes of copper in the first half of this year, which marks a 4-percent rise compared to the same period in 2013. The new mine Ministro Hales contributed with 66,000 tonnes despite initial operational problems but the production in some other mines has fallen. The mine Radomiro Tomic, which marked the biggest fall, is about to use new bioleaching technology to address falling production.

Despite the mixed developments, Codelco believes that demand will stabilize. According to the company’s chief financial officer, Ivan Arriagada, its management does not envisage any substantial changes in the copper market fundamentals in the long run. In the short run, any boost in global supply was expected to be absorbed relatively quickly, he added. Codelco produces about a tenth of the world’s copper and almost about a third of Chile’s. The total copper output in the country should reach 6 million tonnes by the end of this year, the chief of the SONAMI mining association recently said. Nevertheless, the company has to invest in its own facilities and revamp some of its older mines to keep up with its competitors. The entire investment plan is going to be worth billions of dollars that will be partly covered by the government. The first tranche of the government’s support will total about 4 billion USD for upcoming five years.