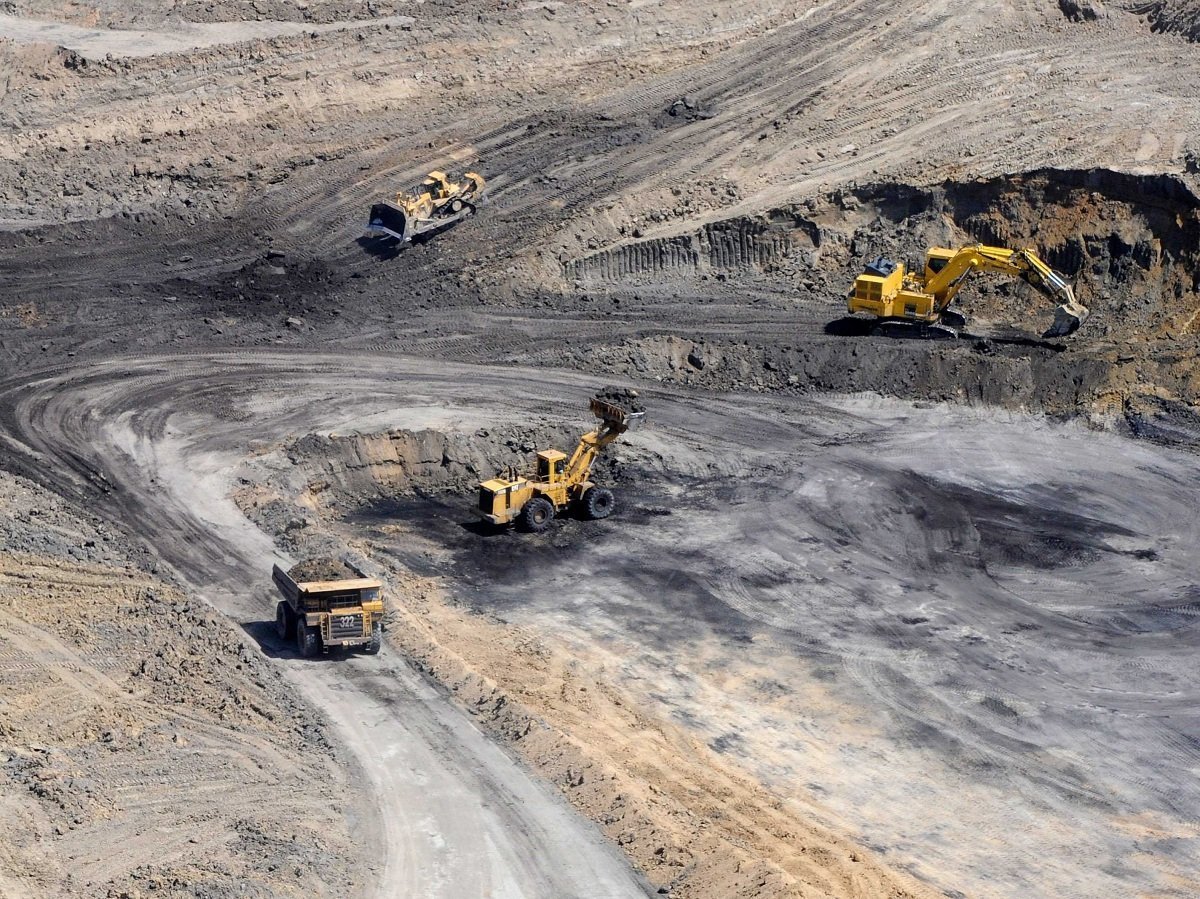 A United Nations report says that Eritrea’s Danakali Colluli potash project has the potential to boost the economy of the country that was removed from the UN’s sanctions list only two months ago. The independent study, commissioned and funded by the UN Development Program (UNDP), assesses a wide range of econometric data and includes findings from talks with Eritrean government officials, relevant public institutions and other Colluli stakeholders.

The UN report hints that the potash project, located close to the Red Sea by Eritrea’s eastern border, could “meaningfully” advance the north African nation’s sustainable development agenda. “Colluli is much more than a great mining asset. Not only does it have outstanding grade, size, location and simplicity; Colluli’s products will also help farmers and support food security in Eritrea, across Africa and beyond,” the company’s Non-Executive Chairman, Seamus Cornelius explained. “We appreciate the magnitude of the opportunity and the responsibility that comes with developing an asset of this significance.”

Initially, Colluli would produce more than 472,000 tons of sulphate of potash (SOP) a year, a premium grade crop nutrient. Annual production could go up to almost 944,000 tons if Danakali decided to go ahead with a second phase of development. Colluli is covered by a joint venture with the Eritrean state-run miner, and the Australian mining company and has already finalized an offtake deal with EuroChem, a nitrogen and phosphate fertilizer company headquartered in Switzerland. EuroChem is one of the world’s top fertilizer companies and under the 10-year deal, it has agreed to acquire at least 98% of Colluli’s production from the first phase of development.