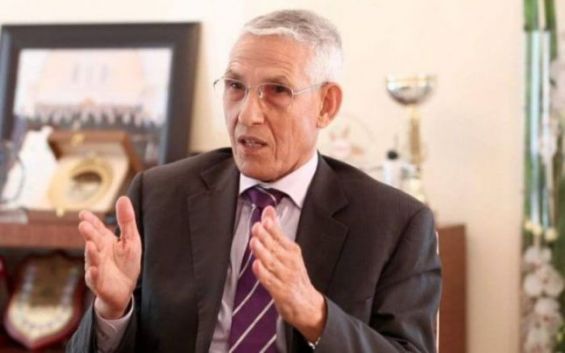 Morocco will start intervening to tame fuel prices starting in March after the margins of the major distributors such as Total Maroc and Vivo Energy are being scrutinized following nationwide protests last year. “The capping mechanism is coming,” General Affairs and Public Governance Minister Lahcen Daoudi said, hinting that it would be put in place by mid-March. Rabat announced a price-capping plan in 2018 after a surge in inflation to a five-year high triggered consumer protests of some of the country’s biggest firms.

The boycott hurt negatively impacted sales and caused layoffs at the Moroccan largest fuel distribution companies as well as dairy and mineral water firms. The price capping mechanism is hoped to cover gasoline and diesel fuel but exactly how it will operate hasn’t been outlined. Mr. Daoudi also mentioned setting a maximum margin for local distributors, as it was estimated that an absolute cap on prices would not be sustainable against a sustained climb in international oil prices.

Morocco is the second largest energy buyer on the African continent. The country has been dependent on imports since its only refinery stopped producing after being placed into liquidation. While the prices were liberalized the same year, the Moroccan competition regulations allow for prices to be regulated for a period of six to 12 months under exceptional circumstances if approved by antitrust authority – the Conseil de la Concurrence.