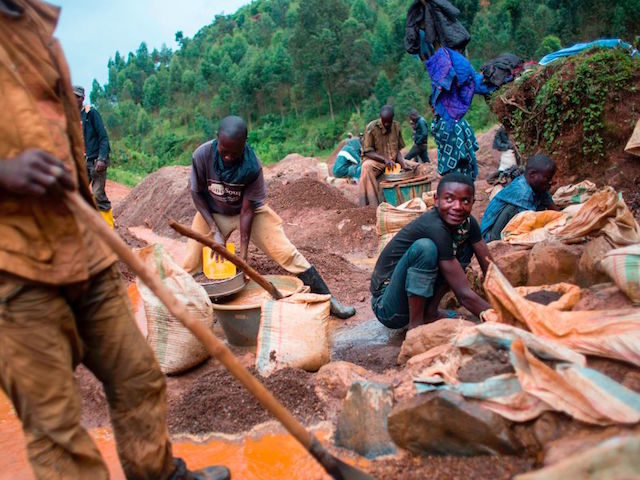 President of the Democratic Republic of Congo, Joseph Kabila, met with the most powerful executives of the global mining industry after he had proposed changes to the country’s mining regulations. The mining leaders threatened to pursue arbitration or close mines if the Congolese government moves ahead with the changes including royalty increases. The new mining code seeks to increase taxes and remove exemption for cobalt and other minerals.

Some Congolese experts and officials say that the miners may have overplayed their hand, and in so doing, complicated the government’s resolve. “We realized the bad faith on their part,” said Patrick Kakwata, president of the National Assembly’s Natural Resources Commission, which oversees regulations in the mining industry, and stressed that “they only wanted to look after their own interests and not also the interests of the Congolese people.”

The changes to the mining regulations in Congo, which supplies some 60 percent of the world’s cobalt, could have serious consequences for consumers around the globe if mining companies pass on costs. Cobalt is a key element in lithium-ion batteries that power smartphones and electric cars. Increasing demand for those products has brought cobalt prices up more than three times in the last two years.

The success of the country’s government in facing down the mining firms’ lobbying could also hint a shift in the balance of power as economies holding increasingly lucrative resources become bolder. Congo’s endeavor could serve as an example for other countries trying to increase mining sector revenue, particularly those that can leverage demand for precious metals like cobalt. The major mining companies that took part in the high-profile meeting, like Glencore, Randgold, Zijin, China Molybdenum and Ivanhoe, declined to comment.