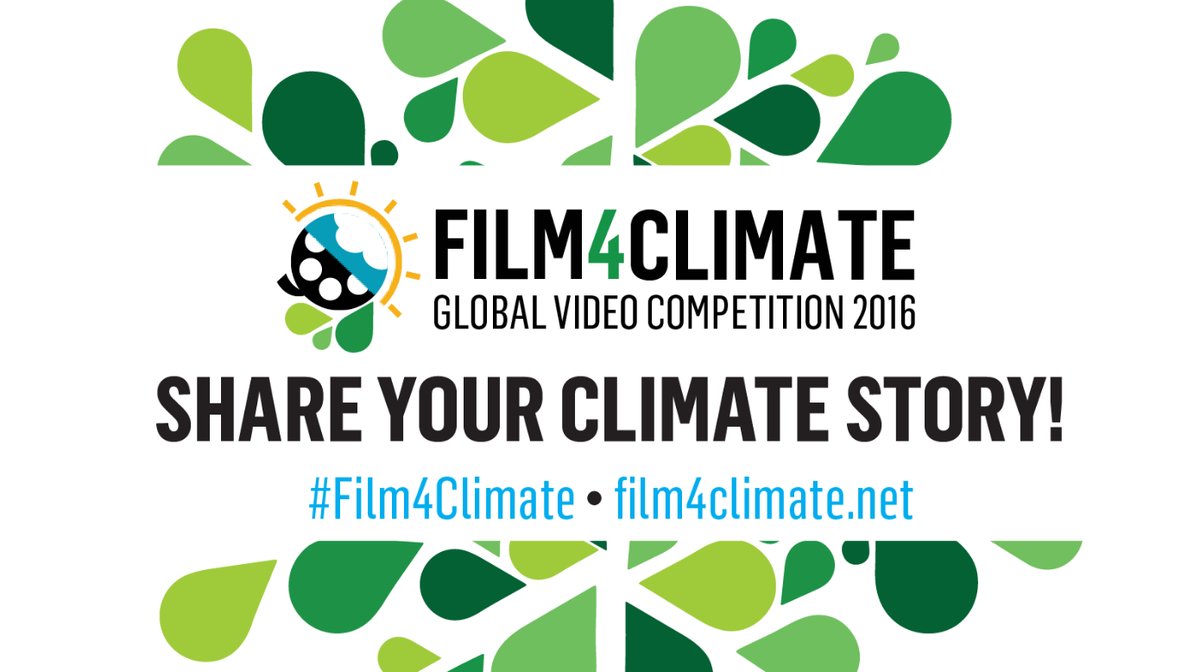 The upcoming Marrakech Climate Change Conference that will take place from 7-18 November in Morocco will feature an unprecedented digital and media coverage of initiatives in support of global climate change awareness. One of the initiatives – Film4Climate – was established as a natural follow-up to the huge success of the Action4Climate documentary film competition. Film4Climate is a global campaign with the aim to develop a concrete plan to mitigate the environmental impact of film production as well as raise awareness about the environmental changes and green issues on the silvers screen.

The initiative has two main goals – namely to decrease the environmental impact of film production and make film industry professionals tell stories about the environment and climate change through cinema. Film production, especially that of blockbusters, produces huge amounts of greenhouse gas emissions. The initiative aims to come up with one globally recognized standard for sustainable productions and develop a global commitment for industry stakeholders.

Film4Climate campaign has already harnessed support of more than 160 industry organizations and the team has organized workshops with producers and directors at the Palm Springs, Chicago, Cannes, Guadalajara, Venice, and Reykjavik film festivals. They have also organized screenings of climate conscious films at the World Bank Group Headquarters. Connect4Climate is a global partnership program launched by the World Bank Group and the Italian Ministry of Environment, joined by the German Federal Ministry for Economic Cooperation and Development, that takes on climate change by promoting solutions and empowering people to act.