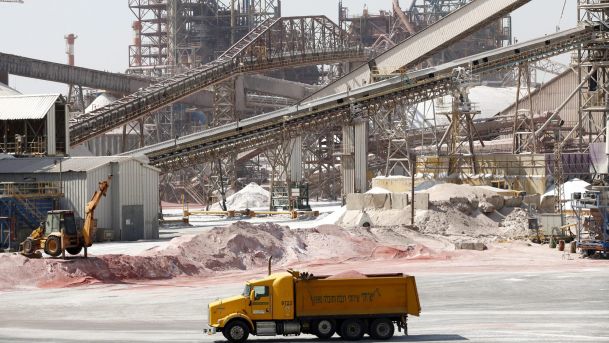 Israel Chemicals (ICL) said last week that its board of directors had decided to end its potash project in Ethiopia, citing the Ethiopian government’s “failure to provide the necessary infrastructures and regulatory framework” for the project. The second reason behind the decision is also the Ethiopian tax authority’s “rejection of Allana Afar’s appeal regarding the unjustified and illegal tax assessment, which Allana Afar has declined to pay”.

ICL, which is one of the largest suppliers of potash to China, India and Europe, had bought the Ethiopian project last year from the Toronto-based Allana Potash Corp. in a $137-million takeover bid. Being a major fertilizer player, the termination of the contract came as a shock to both Ethiopia and Djibouti governments on top of its possible implications for the global potash industry.

Both governments have invested significant amounts in the project – the Djiboutian government have spent billions of dollars on the development of a potash terminal facilities in Tadjourah and the Ethiopian government borrowed billions to transport the potash product up to the Tadjourah potash terminal in Djibouti that includes the construction of a 120 km highway from the Djibouti side, a 300 km highway road up to the project site along with a 216 km Asayita – Tadjourah railway line.

However, none of these construction plans has been finalized yet, which primarily motivated the ICL to cancel the deal. Ethiopia would have had access to a sea outlet 100 km through the Eritrean border and the planned 600 km through Djibouti if it had solved its political and border conflict with Eritrea. The Ethiopian project was supposed to be ICL’s alternative source of potash amidst uncertain business and regulatory environment in Israel in case the company did not manage to get its Israeli Dead Sea license renewed after 2030. The company said that the net book value of the investment in the project as of 30 June was $170 million.