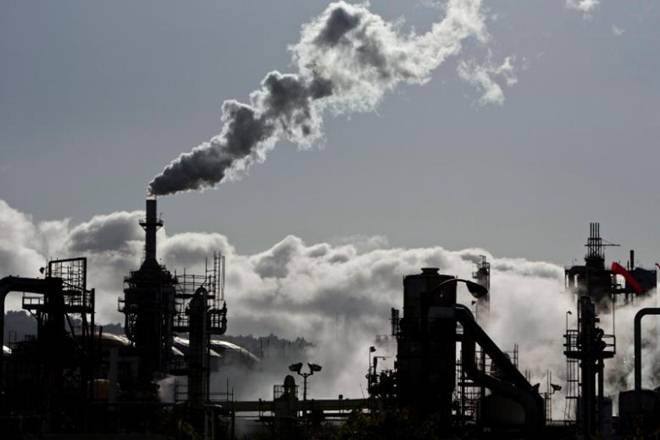 The world’s five largest oil and gas firms have collectively spent more than 1 billion USD trying to show up their environmental credentials since the Paris Agreement was finalized whilst at the same time lobbying to protect and expand their fossil fuel operations. InfluenceMap, a UK-based think tank, has been closely monitoring the funds spent on climate-friendly branding and lobbying campaigns by ExxonMobil, Chevron, BP, Shell and Total since the signing of the Paris Agreement in 2015.

The think tank found that the five companies collectively have spent on average $195 million each year on branding campaigns to raise awareness of their support of an ambitious climate agenda while spending $200 million at the same tie to control, delay or oppose binding climate policies. Following the Paris Deal, oil majors adapted their messaging strategies to speak to the climate issues in response to the rising awareness of environmental agenda among the public.

BP, for example, donated $13 million to a campaign that successfully blocked a carbon tax in the US state of Wyoming. At the same time, all five companies are members of various trade groups that last year successfully campaigned to deregulate oil and gas development in the US and rolled back methane emissions regulations. These actions are overwhelmingly in contradiction. “Oil majors are projecting themselves as key players in the energy transition while lobbying to delay, weaken or oppose meaningful climate policy,” said Edward Collins, the lead analyst at InfluenceMap.

“InfluenceMap’s research confirms a widely held suspicion that Big Oil’s glossy sustainability reports and shiny climate statements are all rhetoric and no action,” said Catherine Howarth, chief executive of ShareAction, a non-profit group. “These companies have mastered the art of corporate doublespeak – by boasting about their climate credentials while quietly using their lobbying firepower to sabotage the implementation of sensible climate policy and pouring millions into groups that engage in dirty lobbying on their behalf,” she said.