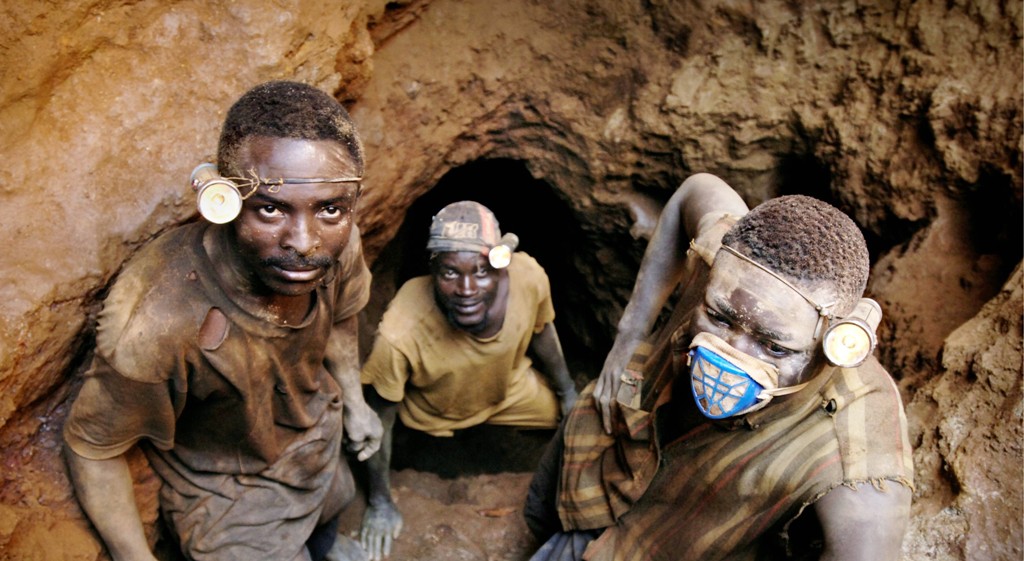 Covid-19 has impacted the mining industry across the globe as lockdowns and travel restrictions forced companies to halt or scale down operations and suspend work on projects while re-opening plans are scuppered by fresh outbreaks. Latin America is the hardest hit in terms of the value of at-risk production, concluded a new report commissioned by S&P Global Market Intelligence that measures the impact of these mine closures and project delays. In total, $8.84 billion in mining revenue is classified as at-risk and S&P Global identified, as of June 25, disruptions to 275 mine sites in 36 countries. The report has also found that all but 36 mines have reopened to some degree, with only four having to re-close so far due to new outbreaks at mine sites.
Global mining has escaped the worst of Covid-19 in terms of production disruptions because major producing nations across Latin America and countries like Canada and South Africa declared mining essential industries. Not surprisingly, copper and base metal revenues make up the bulk of the global total with $4.3 billion and 55 projects at risk. On a revenue basis, Peru is responsible for nearly a quarter of the total as large-scale copper operations are affected by temporary nationwide quarantines. Ten at-risk copper operations in Chile will face possible revenue losses from Covid-19 in the world’s top copper mining country. Mexico’s 15 gold and 13 silver operations, with just over $1 billion in at-risk revenues means that these three countries combined constitute almost half the global total in terms of revenues.
On a per mine basis, South Africa is most impacted with 55 projects at risk, including the giant Sishen iron ore mine, and 21 gold and 16 platinum mines adding up to $1 billion in potential covid-19 related revenue losses. In contrast, the Democratic Republic of Congo’s mining revenues have not been impacted at all. The report identifies Ivanhoe Mines’ Kamoa-Kakula as possibly at risk, but so far construction of the massive copper mine remains ahead of schedule. Latin America and South Africa’s dire circumstances also compare to the US where 42 projects – mostly coal – comes to a much smaller $402 million in affected income. Canada has 30 projects (19 gold) at risk with the Voisey’s Bay nickel mine the largest operation affected. Precious metals mining is the most severely impacted sector in terms of operations, with 122 at risk globally including 23 expansion, construction and pre-production projects.