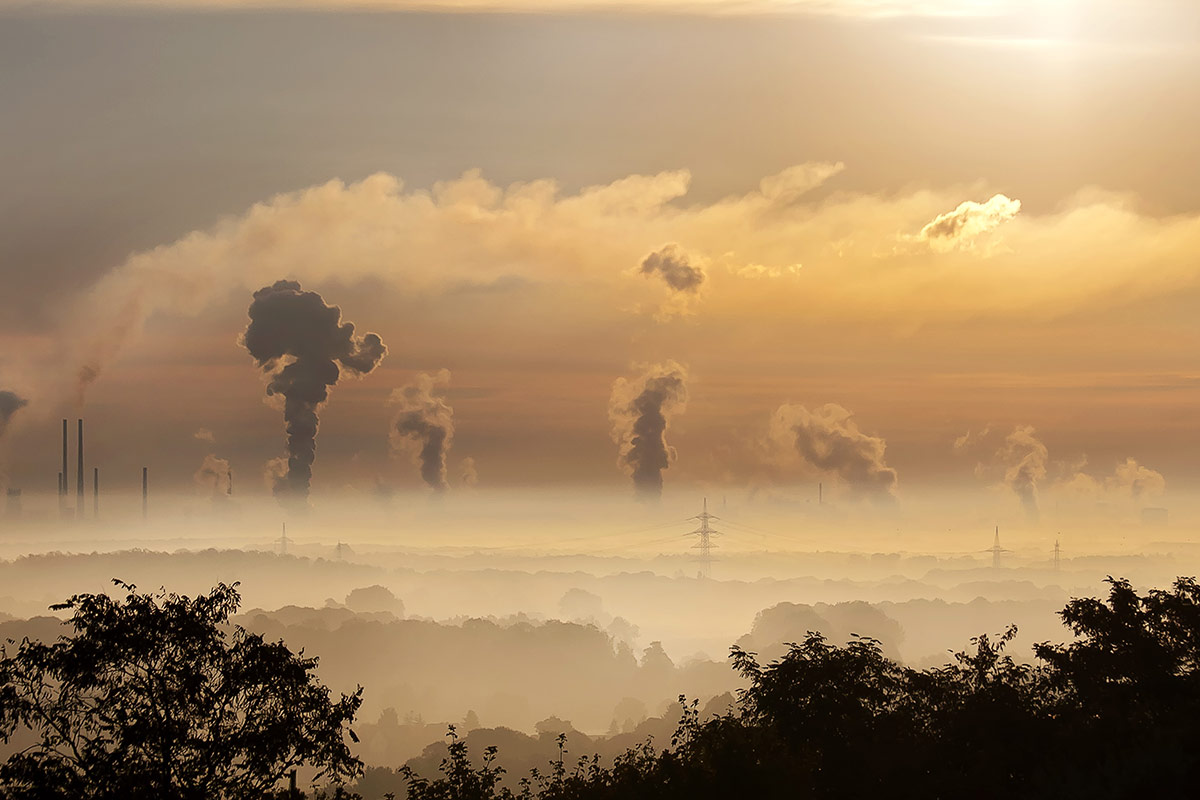 The benchmark European carbon price hit a decade high yesterday (15 August), having grown almost by 130 percent this year. Analysts predict that prices are poised to continue climbing over the next few years. The European Union’s Emissions Trading System (ETS) charges power plants and factories for each ton of carbon dioxide (CO2) they emit. The cap-and-trade system is the bloc’s cornerstone tool to achieve its objective of reducing greenhouse gas emissions by 40 percent by 2030 compared with 1990 levels. Each EU country has as a certain number of permits it can auction each year which are then bought by businesses to cover their emissions.

In the years following the financial crisis, the ETS suffered from oversupply, which put pressure on prices and made the scheme ineffective. In an effort to revamp the system, the EU subsequently said it would make efforts to tame oversupply. The first of these efforts, a Market Stability Reserve (MSR) comes into effect in 2019, which will remove excess permits from the market. “This year is all about buying in anticipation of the start of the MSR,” Energy Aspects analyst Trevor Sikorski commented.

There are predictions that the MSR will take away about 390 million tons of permits in 2019 from the market. Moreover, Germany – the EU’s biggest emitter – said that it would pause its weekly auctions of permits meaning that around 22 million fewer permits will be marketed this year than expected. Analysts estimate average price to land at more than 20 euros a ton by 2020. On top of the MSR, the total number of carbon permits, known as the Linear Reduction Factor, will go down by 2.2 percent annually from 2021 to 2030, an increase from 1.74 percent a year now.