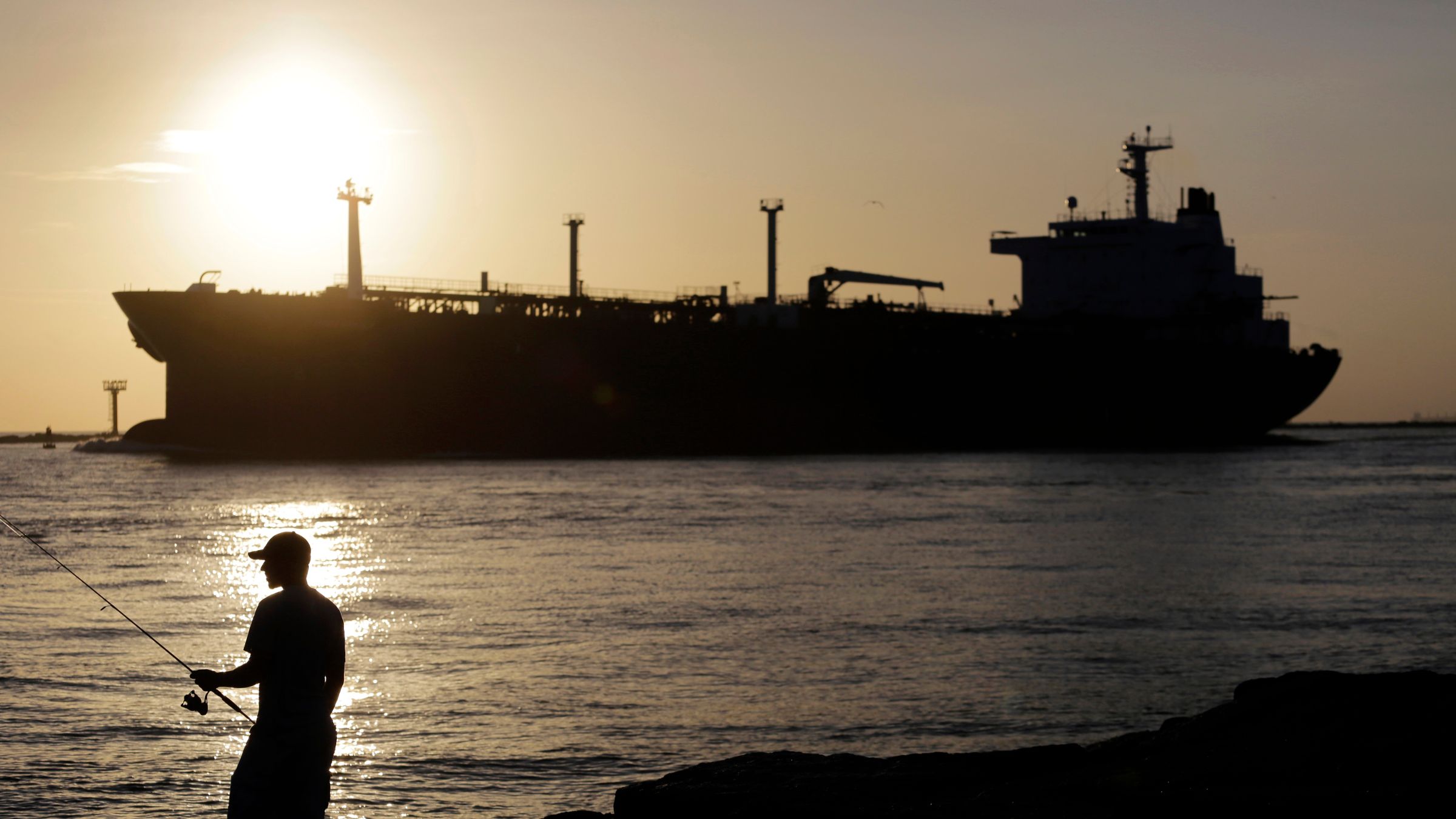 Saudi Arabia confirmed that its oil supplies to Canada would not be impacted by the ongoing dispute between the two countries after the Kingdom froze new trade with Canada and said no to any mediation efforts of the political crisis. The Saudis have a “firm and long-standing policy” that oil supplies are not be swayed by any political considerations. Khalid al-Falih, Saudi energy minister, noted that “the current diplomatic crisis between Saudi Arabia and Canada will not, in any way, impact Saudi Aramco’s relations with its customers in Canada.”

Riyadh was infuriated last week after Ottawa had demanded that imprisoned activists in the country be released immediately, expelling Canadian ambassador, blocking imports of some of Canadian commodities and ending state-supported educational and medical programs in Canada. Bilateral trade between both countries is currently worth around $4 billion annually. Canadian exports to the kingdom were about $1.12 billion in 2017 or 0.2% of the total value of Canadian exports.

Saudi foreign ministry ruled out possible mediation and said that it planned more measures against Canada for interfering in the Kingdom’s internal affairs. Foreign Minister Adel al-Juberi called on Canadian leadership to “fix its big mistake”. Canadian Prime Minister Justin Trudeau later said he would appease the situation but also keep pressing the country on civil liberties while also admitting that Saudi Arabia had made some leaps in human rights. “Diplomatic talks continue … we don’t want to have poor relations with Saudi Arabia. It is a country that has great significance in the world, that is making progress in the area of human rights,” Mr Trudeau said.