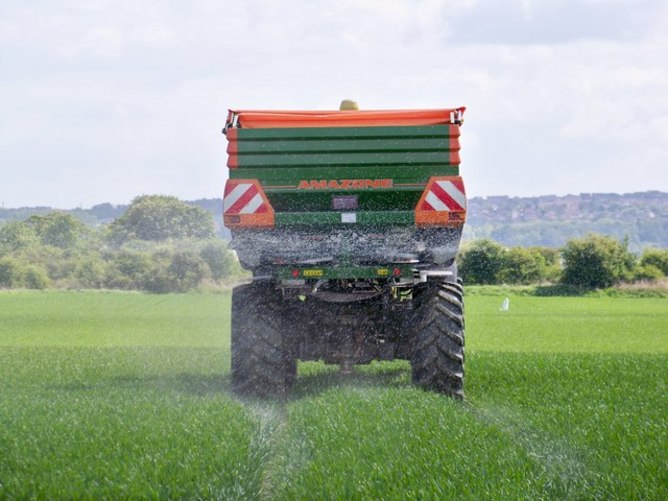 The construction of a fertilizer plant in American Falls will resume after two firms reached an agreement regarding an air permit. ConAgra Foods, which has a potato-processing plant in the vicinity of the site, appealed against an air permit in May this year that had been earlier granted for the proposed Magnida facility. ConAgra was concerned about the quality of air emissions, water, and wastewater as well as the management of odor. In this respect, the company has expressed its concerns about the safety of its workers when appealing to the Department of Environmental Quality (DEQ). However, the two firms announced that they had managed to reach an agreement themselves.

Stressing that the mutual deal fully addressed each of the prior concerns related to the safety of employees, emergency preparedness and air emissions, Greg Schlafer, President of ConAgra Foods Lamb Weston, said that “With the agreement now in place, we’re confident both facilities can safely and successfully coexist as major employers and contributors to the American Falls community.” His counterpart, Ric Sorbo, CEO of Magnida, said that the company was pleased with the dialogue that had been established with ConAgra Foods, which allowed Magnida to deepen the thoroughness of the DEQ permit process and the robustness of the firm’s design. Yet, the details of the deal were not released.

According to the Magnida website, the fertilizer plant, which will create about 170 skilled jobs for 40-to-50 years, will become fully operational in 2017. The multi-billion dollar construction of the plant will employ between 1,500 and 2,000 workers on site. The director of Great Rift Business Development Organization, Kristen Jensen, said that this newly negotiated air permit will provide more space to concentrate on bids, financing, and to mainly begin construction by spring next year.