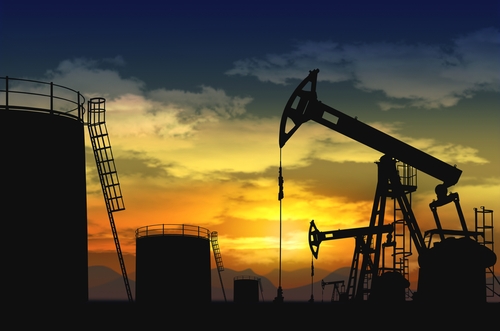 The Mexican government is increasingly getting under pressure to start offering more attractive incentives to foreign companies to invest their money in the country’s oil sector. The allure of the Mexican oil industry has suffered significantly as a result of plummeting price of crude. Since August this year, when the Mexican Congress gave a greenlight to the legislation governing the dissolution of Mexico’s 75-year-old state oil monopoly, crude prices have fallen by 40 percent, which immensely reduced the investment in Mexican deposits. Investors show little interest in the country especially when low prices allow oil-importing economies to be more picky about the market from which their buy their oil.

Mexico is the 9th biggest oil producer in the world and the 11th largest in terms of net exports. The country is the 3rd biggest oil producer in the Western Hemisphere, behind the United States and Canada, controlling the 18th largest oil reserves in the world. In an attempt to attract investors, the country announced bidding terms for the first batch of production-sharing deals. The key consideration in determining who will be awarded the contracts will be what part of operating profits bidders offer the government above a minimum level. The most important objective is to reverse decline in oil production, which went down by 30 percent in the last decade. Thus, the biggest bulk of the cost of attracting investors back to Mexico will be covered by the government itself.