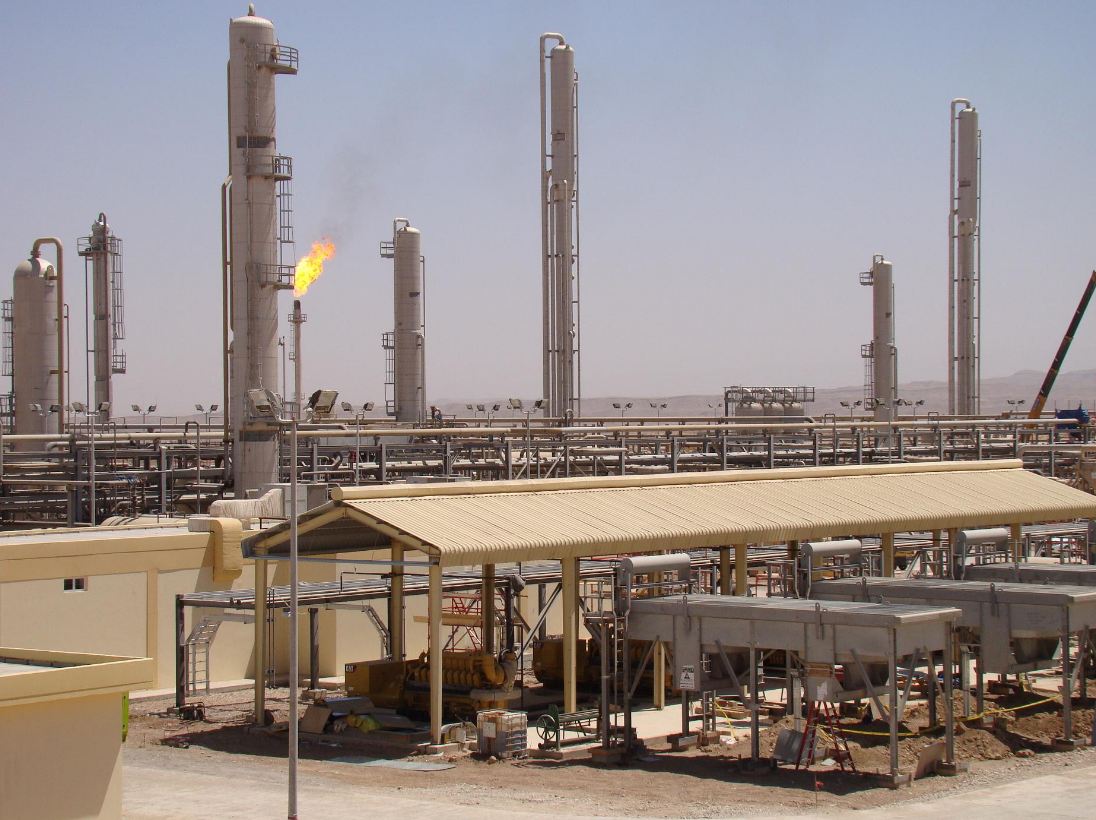 Mohamed Shoeib, CEO of the energy division at Citadel Capital, thinks that subsidies that countries like Saudi Arabia provide Egypt with are not a solution to the country’s energy problems in the long run. Unable to pay its bills, the 85-million North African country is struggling to pay its debts of about 5.7 billion USD to foreign energy companies in order to provide corporate and household sectors with energy. In order to reduce electricity consumption, the Egyptian government even decided to reinstate daylight saving time which created a considerable confusion as the practice had been abandoned three years ago.
Egypt’s problem with energy could be easily solved by foreign direct investment but currently investors are waiting to see what kind of action and measures the Egyptian government will take. Many of those investors have been present in Egypt’s oil and gas market for quite some time. They know the environment very well and are also familiar with roots and causes of the country’s current struggle for more energy supplies.
Mr Shoeib does not think that energy supplies from other countries, especially other Arab countries, could be a solution to the current energy crisis in the long term. He believes that his country has all the resources it needs to be independent and energy-wise. Yet, rather than subsidies, Egypt wants to focus on attracting FDI not only from the Gulf countries but also from the European Union and the United States. Cairo wishes for such investments that will not only deal with the shortage of energy but will also create jobs for the locals while helping increase Egypt’s gross domestic product. Therefore, Mr Shoeib is convinced that subsidies flowing into the country should be stopped eventually.