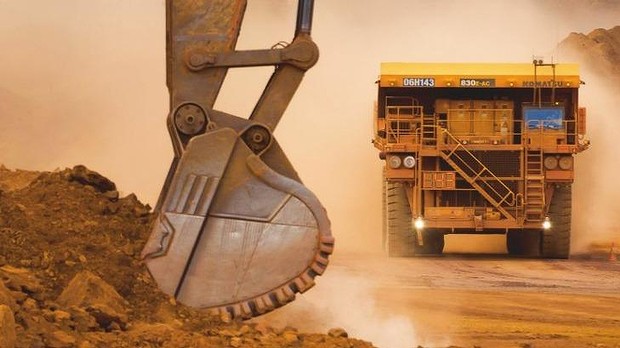 Iron ore prices have gone down 30 percent since the beginning of this year, which has made some iron-centred firms cut down on their activity. For instance, Canada-based Labrador Iron Mines Holdings (LIM) reported that it would not resume mining operations at its James mine and other Stage 1 deposits. Instead, they will focus on the development and investment in its backbone project – Stage 2 Houston mine. The firm achieved its sales target for last year but at the same time posted a net loss of 105.2 million USD due to lower-than-expected iron ore grades and decreasing iron ore prices.
The move not to start operations at James mine might not be a bad decision, analysts opine. Decreasing iron ore prices have disqualified smaller miners as they are not able to keep up with the likes of BHP Billiton and Vale Rio Tinto. The two companies are among iron giants that have been able to successfully withstand shaky iron prices in recent months. The iron price storm has been likely caused by rising supply and outstripping demand. On the supply side, the accelerating production in Australia contributed to the problem, but other drivers have also been economies of scale and geographical location.
Labrador’s official statement holds that continuing operations “would almost certainly mean operating losses”. The company has therefore reviewed its “economics of remaining resources” and made up its mind to focus on a “lower cost operating framework”. LIM thinks that iron companies should be able to decide what project is viable enough to save some of the investors’ money. This factor is crucial as LIM itself was able to attain its 2013 sales target but at the detriment of product quality as both grade and consistency in James mine began to fall. Thus, closing down the mine is perceived to be yet another step to weather the iron oversupply.