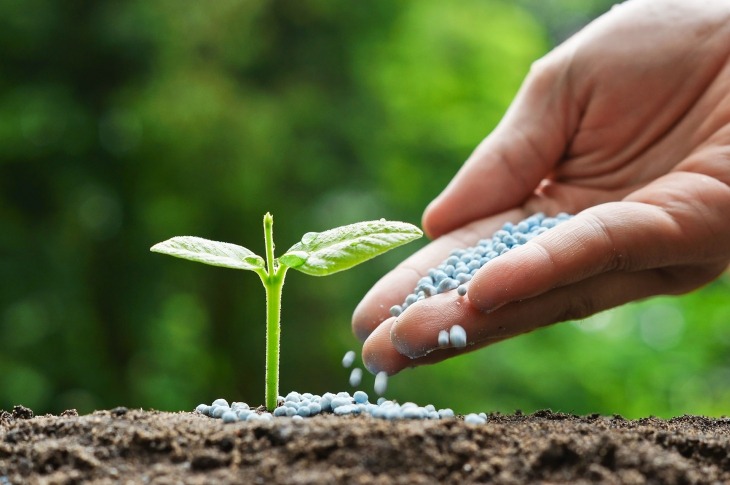 The fertilizer industry has identified the most promising technologies for making green fertilizers. The challenge is to make the business case for decarbonised products. Fertilizers Europe, a Brussels-based association, recently held a public event on ‚Decarbonising Industry Value Chains: Hydrogen over Ammonia to Green Agriculture Products‘ as part of EU Industry Days. The panellists composed of representatives across the value chain including renewable energy producer, fertilizer manufacturers, farmer representative and policymakers discussed how to make a case for green fertilizers. The speakers generally agreed that this can be achieved by driving down the cost and addressing technical challenges on the supply side at the same time creating a market for premium food products with a low-carbon footprint. Today, 50% of global food production is possible thanks to mineral fertilizers. But its production is energy-intensive, with the production of ammonia being responsible for about 5% of the world gas consumption. To decarbonise this process, the fossil fuels used to produce ammonia (a key component of mineral fertilizers) must be replaced by renewable energy. The so-called green ammonia could help decarbonise food production through low-carbon fertilizer.
Given that the technological solution exists, the challenge now is to make a business case for low-carbon ammonia. Public support for investment and operational cost is necessary to upscale this technology. Several fertilizer producers recently announced projects to make hydrogen from water using renewable energy. In Spain, Fertiberia together with Iberdrola will use solar panels to produce energy for a 20MW electrolyser, thus producing 5% of the hydrogen needed for ammonia production in one fertilizer plant. By 2027, the two companies plan to install 800 MW of green hydrogen production capacity at different sites. Meanwhile, Yara has announced electrolyser projects in Dutch and Norwegian ammonia plants. Their Dutch Sluiskil plant will have a 100MW electrolyser installed, with operations starting in 2024-2025. The Norwegian Porsgrunn plant has a commercial start-up for a small electrolyser unit (5+20 MW) scheduled for early 2023, with the prospect of full electrification of 500 kt of ammonia in the next 5-7 years in partnership with Aker Horizons and Statkraft.
The frontrunners who announced low-carbon projects underline that public co-funding and an adequate regulatory framework is pre-requisite to make these projects work. The main barrier is the cost of green energy sources that are still far more expensive than gas, also given the amounts of electricity needed for electrolysers. Abundant and competitively priced clean electricity to produce hydrogen is a pre-condition for green ammonia to become competitive and challenge the current production technology. Furthermore, as fertilizer plants with ammonia production are scattered all over Europe, electricity and/or hydrogen transport infrastructure is required for balanced development. The next challenge is creating markets that reward low-carbon ammonia. We need to define and create certification schemes for green and low carbon ammonia and by extension fertilizers so that farmers can make this a premium selling point in the food chain. Green ammonia can be used to produce green fertilizers. If fertilizers are decarbonised it would lead to an important reduction in the carbon footprint of agricultural production and a step towards decarbonizing food. But it can only be achieved through close cooperation and determination in the value chain.