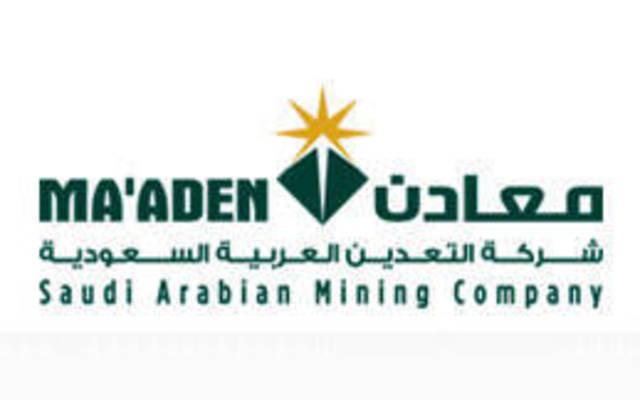 MA’ADEN – SAUDI ARABIAN MINING CO. – the Gulf’s largest miner, plans to boost the capacity of its major fertilizer project in the north of the country this year as it expects demand to rise. Ma’aden, which is 65% owned by the Saudi sovereign fund, the Public Investment Fund, is seen as central to Saudi Arabia’s plan to more than triple mining’s contribution to the nation’s economic output by 2030 as it diversifies from hydrocarbons. In recent years, Ma’aden has expanded into the production of aluminium and phosphates from gold and copper. It said it expects its Waad al-Shamal fertilizer project to reach 85% of capacity by the end of this year from 70% now and hit full capacity of 3 million t of fertilizer products by 1Q22. According to Mosaed al-Ohali, Ma’aden’s CEO, a number of factors were driving a pickup in demand, including growth in Chinese markets and a better outlook for US-China trade ties after the end of Donald Trump’s presidency, as well as signs that COVID-19 pandemic is easing. The US$8 billion Waad Al Shamal fertilizer production complex includes seven plants and associated facilities, making it one of the largest phosphate production complexes in the world, the company’s website says.
ZUARI AGROCHEMICALS LTD has approved the sale of its fertilizer plant at Goa, India, and the associated businesses by way of a slump sale to Paradeep Phosphates Ltd (PPL) for a lump sum consideration (Enterprise Value) of US$280 million. The Goa plant of ZACL is engaged in the manufacture, distribution, imports and sale of urea, DAP and various grades of NPK fertilizers under the ‘Jai kisaan’ brand, with a total installed capacity of 1.2 million tpy. The divestment of the Goa plant by ZACL is aimed at consolidating the bulk fertilizer business and achieving a significant reduction of leverage of the company. With this restructuring move, the company now has a clearly earmarked venture into specialty nutrients and retail through its wholly owned subsidiary Zuari FarmHub Ltd (ZFHL) and the bulk business of Goa plant and Paradeep operations consolidated under its joint venture, Paradeep Phosphates Ltd (PPL). Going forward, the company intends to focus a dual strategy of growing the bulk fertilizer business through PPL & MCFL and the speciality business through ZFHL. PPL and ZACL will shortly be signing the definitive Business Transfer Agreement (BTA) with regard to this transaction. The lump sum consideration, based on an Enterprise Value of US$280 million, is subject to certain adjustments as agreed between the parties in the BTA.
CASALE SA, a global provider of integrated solutions for the production of fertilizers and chemicals, has announced that its technology will be deployed to boost capacity at IFFCO’s oldest production centre for phosphates and NPK, in Kandla, Gujarat, India. Two of the existing lines were commissioned back in 1999, based on Grande Paroisse‘s Dual Pipe Reactor (DPR) technology, presently licensed by Casale after they acquired in 2013 the entire Nitrates and Phosphates technology portfolio originally developed by Grande Paroisse. When IFFCO decided to debottleneck the two lines it opted for Casale’s Solid Fertilizers technologies. Under the term the agreement that was awarded early this year, Casale will study the modifications required to boost the output by 15% to 25%, depending on the fertilizer grade to be produced, as well as furnish for each of the two lines one new Pipe Reactor to replace the existing one in the granulator. The new Granulator Pipe Reactor (GPR) is, in fact, central to the revamping approach devised by Casale as it will increase the phosphoric acid feed to the plant; increase the N/P molar ratio, minimise the impact on the scrubbing system as well as on the rest of the plant; increase the overall plant flexibility of operation.