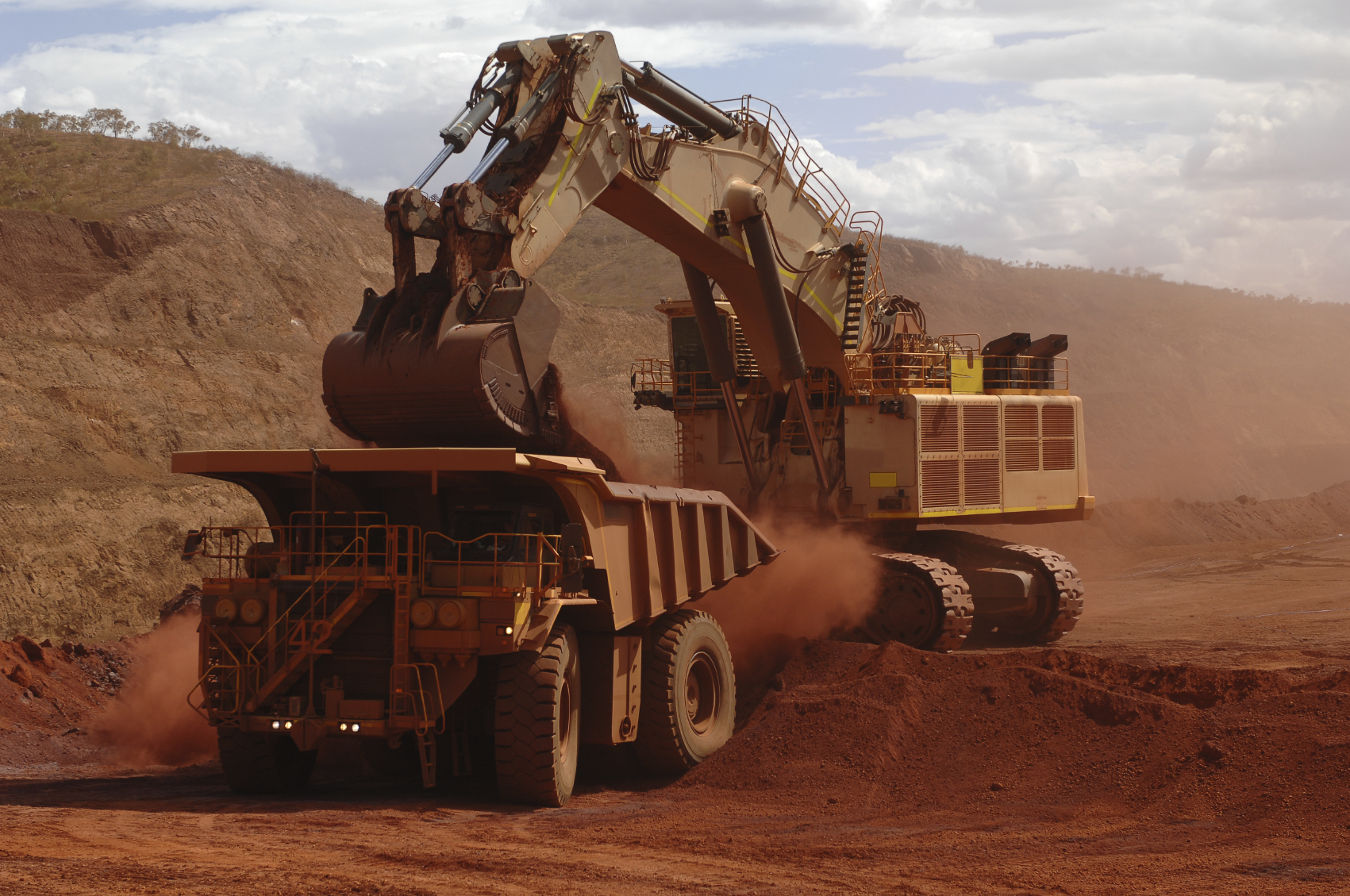 Interest in deep seabed mining is growing due to the increase in global demand for metals and recent technological progress. Metals become strategic when they are essential to the economy of a state, its defense and energy sector and when their supply presents high risks. Uneven distribution of resources and differences in cost of production have led to a market characterized by oligopolies (China for rare earth elements, or the Democratic Republic of Congo for cobalt). As the remaining onshore resources of critical metals appear complex and costly to exploit, attention has been shifting to deep sea resources.

In 2020, China will begin a global deep-sea scientific exploration mission with the Jiaolong, its new manned deep-sea submersible: China is now the fifth country with deep-sea exploration technology, after the United States, France, Russia and Japan. ‘Seabed 2030’ is a collaborative project between the Nippon Foundation and GEBCO, or General Bathymetric Chart of the Oceans, which aims to bring together all available bathymetric data to produce the map of the world ocean floor by 2030 and make it available to all. GEBCO operates under the joint auspices of the International Hydrographic Organization (IHO) and the Intergovernmental Oceanographic Commission (IOC) of UNESCO.

Technological challenges are due to the depth and remoteness of operations. The excavation techniques are not operational for cobalt-rich ferromanganese crusts (CO) which are hard to cut, but they are available for polymetallic sulphides (SU), and progressing well for collecting polymetallic nodules (PN): the most promising technology developments are to be found in the countries of South Korea, Belgium, China and Singapore. Also, environmental challenges are particularly concerning. The preservation of the marine environment from the direct impact of extraction (including the water column) presents daunting challenges; extracting metals could impair the important role that the metals have in the biological activity and carbon cycle of the oceans; and restoring the ecosystems appear accordingly very complex, if not impossible.

Although a few countries are eager to start exploitation soon, the mining code for exploitation is not yet completed. Until then, it is not possible for parties to start mining exploitation in the area. Governance challenges are manifold and conflicting, such as when prioritizing the environmental and economic security issues which do not have the same importance amongst parties. A balance between protection of the environment and resources exploitation requires to elaborate proper environmental impact assessment tools, based on an ecosystem-approach, to consider biological diversity, reduce risks, develop new remote monitoring and assessment tools and technologies, ensure enforcement of regulations, design and management of marine protected areas, and to establish rules for liability for environmental harm. To that end, public participation also has to be considered.

Another shortcoming is the special judicial system centered on the Seabed Dispute Chamber which is not as comprehensive and robust as it should be, and should be dealt with by the ISA. Finally, imbalances between rights of ISA members and non-ISA members (e.g. States who have not joined UNCLOS, like the United-States) should still be considered: non-members can become free riders on the convention and could strongly harm the institution since they are free of obligations.

Last, but not the least, it is important that the ISA succeeds in its mandate, so that multilateralism plays its role and delivers large benefits. Moreover, should the DSBM regime become international customary law, it would apply to non UNCLOS parties. In consequence, states should encourage public debates, including on the principles of CHM, the precautionary principle and the polluter pays principle. The EU, as a party to ISA, could also clarify its position. The ISA should also consider the institutional changes required by the need to promote interstate cooperation and establish dispute settlement mechanisms.

(The Working Paper can be downloaded here)