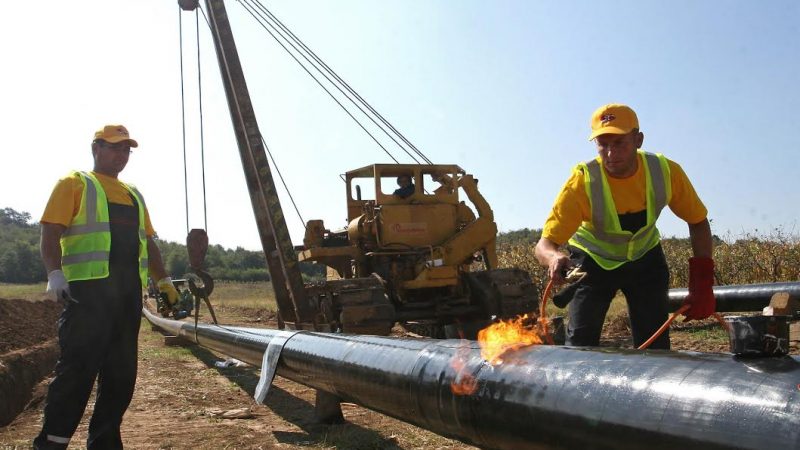 Serbia has been given an approval to construct a part of the Turkish Stream pipeline from the Bulgarian to the Hungarian border under the condition that not only Russian gas is transferred through the pipeline. Political leaders are convinced that the construction will start promptly but the representatives of Gas Associations are less optimistic that it will actually materialize, at least not in the short term since “the Americans will not allow it”. The Turkish Stream project is developed by Gazprom and is considered a substitute for South Stream, which was meant to bring gas to Bulgaria’s Black Sea coast but was blocked by the EU.

The green light was given by the Vienna-based Energy Community, an international organization founded in Greece in 2005, with the mission of expanding the EU’s internal energy market into the Black Sea Region and Southeast Europe.  The construction is believed to start in the spring and end by the end of 2019. The cost is estimated at about 1.4 billion euro and the CEO of public company Srbijagas, Dusan Bajatovic, said that Serbia was ready for the project, adding that first batch of  €300 million had already been secured.

The Turkish Stream will help Russia circumvent transit via Ukraine and will use a route under the Black Sea to deliver more than 30 billion cubic meters of Russian gas to Europe every year. The Serbian regulators asked the Energy Community for an opinion on the project, who issued a statement earlier this month that the pipeline would boost gas supply security but more conditions were presented including opening the pipeline use to other suppliers. The Energy Community Secretariat also confirmed that the additional terms would include the auctioning off of gas and giving access to the pipeline at the Serbian-Hungarian border.