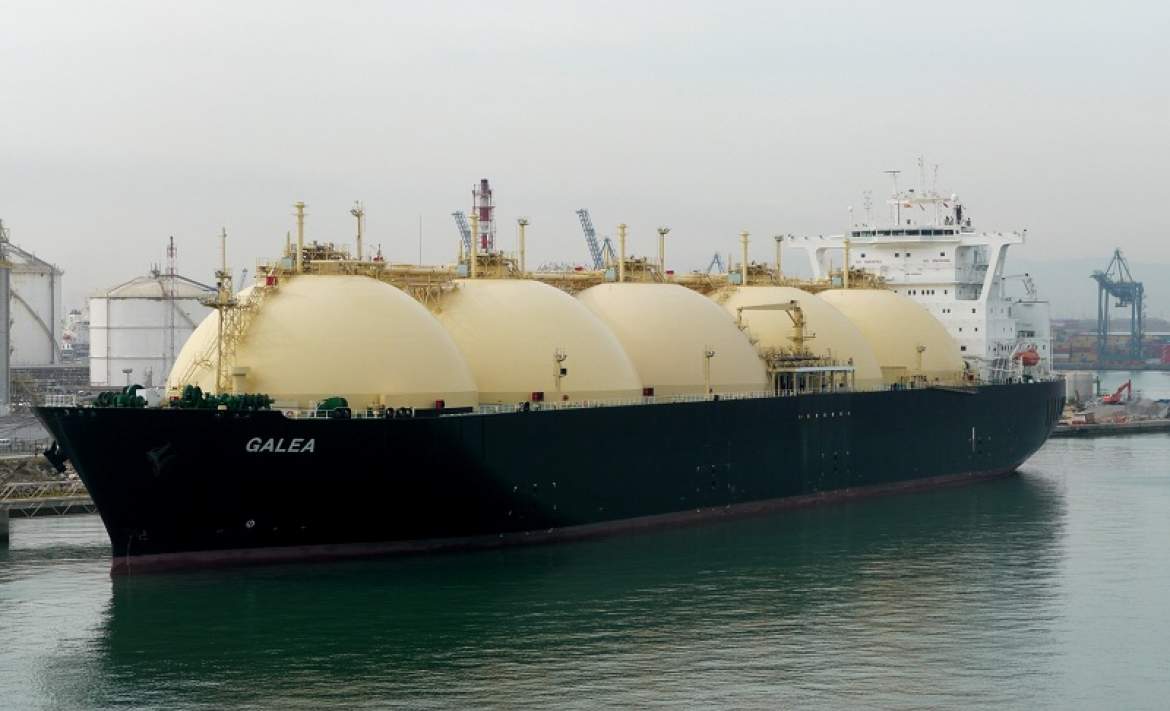 Croatia’s ambitious plan to import liquefied natural gas and become an EU energy hub has recently made some progress. Despite moving forward, the plan is, however, facing troubles after a state-appointed committee stirred up a controversy by concluding that an LNG terminal would not have a negative environmental or economic impact on the island of Krk. Environmentalists and lobbying groups are concerned about the potential impact of LNG infrastructure on sea life and tourism. They either seek a more expensive land terminal instead of a floating construction or wand to see the project to be rejected completely.

The project has so far been moving very slowly due to land dispute issues and insufficient funding. Now, the project organizers have managed to secure money but they are still facing significant public opposition and doubts about whether the project can really live up to its promise from economic standpoint. The European Commission earmarked more than €100 million for the project, about a third of the terminal’s envisaged cost. The project plays nicely into Brussels’ efforts to decrease reliance on Russian gas, which in March added yet another layer of complexity following nerve agent attack in Salisbury, UK, and the related aftermath.

After the Commission’s investment had been announced, EU climate chief Miguel Arias Cañete insisted that Krk would support energy supply diversification, while Commission VP Maroš Šefcovic commented that the terminal was important to efforts to finalize the Energy Union. Nonetheless, despite the general EU support, the Croatian government has not yet clarified how it is going to secure the rest of the €360 million needed for the project. The Commission granted its financial support based on a December 2019 completion date but also expected construction to have started in February this year.