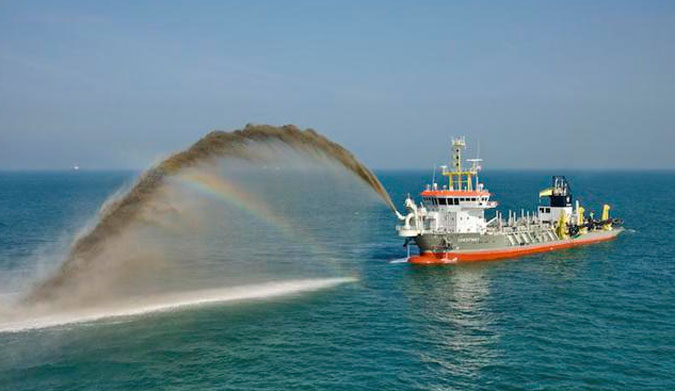 Chatham Rock Phosphate Limited has informed its shareholders of a significant development overseas that should have a highly positive indirect impact on this multinational company. Odyssey Marine, which holds 53.9% of the Mexico-based Don Diego offshore marine phosphate project, filed a release with the US Securities and Exchange Commission that affirmed that the Superior Court in Mexico had recently ruled unanimously in favor of Odyssey Marine.

This action effectively means that the earlier refusal to grant the environmental permit application for the extraction of phosphate sand from its “Don Diego” project has been nullified and thus Don Diego is now fully permitted. This latest development is a very significant one for both Odyssey Marine and Chatham, mainly since it sets a precedent for the consenting of marine phosphate mining.

A number of Chatham’s US-based shareholders have invested in both Odyssey Marine and directly in the Don Diego project itself and both entities have also one director in common. Chatham has tested the rock phosphate mined in Don Diego in its labs in New Zealand and these tests have clearly shown that the Mexican rock phosphate is both reasonably high-grade in its natural form and is also a very effective reactive phosphate rock.

This environmental approval is expected to have a positive effect on the perceived value of all other marine phosphate deposits, including Chatham Rise deposit and also the company’s expanding exploration portfolio offshore Namibia. This has led Chatham’s President and CEO, Mr. Chris Castle, to comment that this latest development “is the best news for Chatham since we were granted our mining permit back in December 2013 as it establishes a precedent for marine phosphate mining after extensive and detailed environmental assessment.”