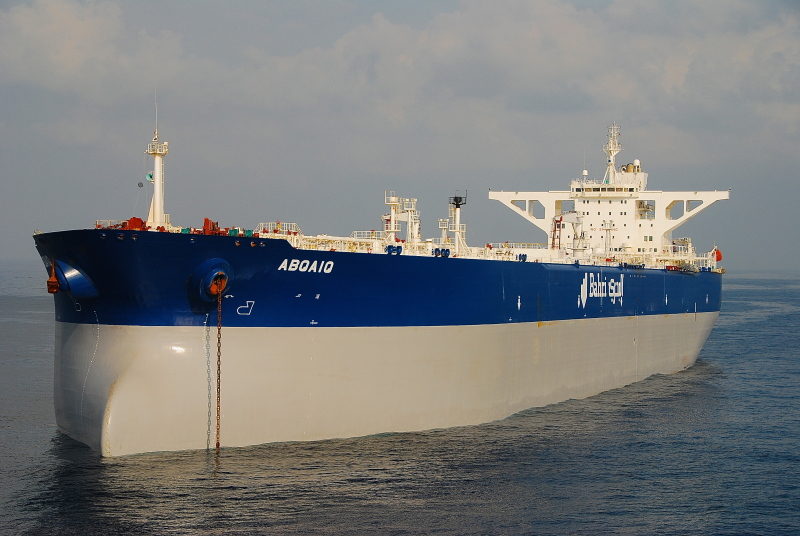 Saudi Arabia sent a large unusual shipment of oil to Venezuela, with shipments between the two countries being very rare. Supertanker Abqaiq – a very large carrier capable of carrying up to 2 million barrels of crude oil, refine products and condensate – owned by the Saudi company Bahri has been dispatched from the Yanbu port on the Red Sea and is scheduled to arrive in Venezuela later this week.

The voyage is very unusual for a Saudi oil tanker, as no tanker owned by Saudi Arabia has been seen to have made trip to the Latin American country in at least two years. Other similar tankers currently in the Atlantic Ocean have their final destinations set for the US Gulf Coast, which is the typical destination of Saudi tankers sailing in the Atlantic. Shipping sources suggest that the tankers owned by Bahri are used by Saudi state oil giant Saudi Aramco to ship crude oil or refined oil products.

The ship is only partly loaded so there could be possible explanations – one of them being that the vessel is shipping Saudi light oil or condensate to Venezuela, another one being that it could be loading Venezuelan oil to ship it to another region. The light oil/condensate delivery scenario could be likely since given the new American sanctions on the Venezuelan oil sector and its state-run PDVSA, the country cannot import naphtha from the US to make use of it as a diluent to blend with the heavy crude oil to make it flow for exports.