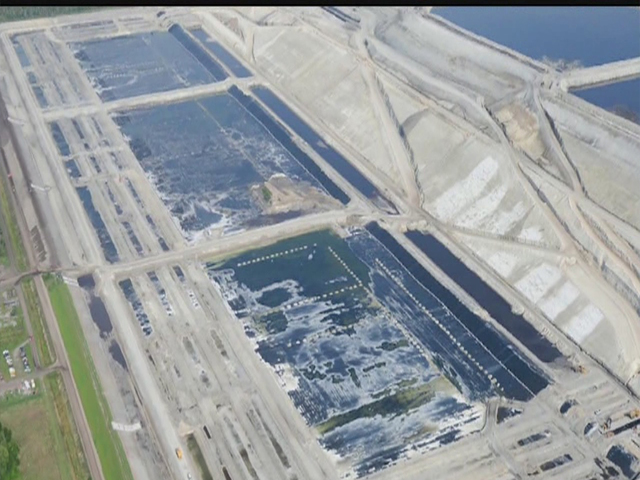 When the radioactive sinkhole opened up earlier this autumn at Mosaic’s New Wales plant in Mulberry, FL, it was responsible for more than 215 million gallons of toxic water from what’s known as a phosphogypsum stack, or ‘gyp stack’ for short – a hazardous and toxic by-product in fertilizer production. A group of engineers based in Polk County is working on the possibility of getting rid of gyp stack in the process of production of the crop nutrient.

“It’s terribly exciting,” said Tip Fowler, the CEO of JDC Phosphate in Fort Meade and added: “We are very excited to find an alternative that does not produce any phosphogypsum”. Mr Fowler’s team at JDC Phosphate have spent the last 10 years perfecting their demonstration plant in Ft. Meade. The researchers essentially use heat in a massive kiln to extract phosphoric acid from phosphorous rock and then use it to make fertilizer. Instead of making toxic gyp stacks that dot the landscape around Polk County, the new method being developed would produce materials that could be used in road construction.

“They are completely benign,” Mr Folwer said, holding a handful of tiny rocks that the company called “J-Rox”. The small, non-hazardous stones can be marketed and used in a variety of ways. “It really is amazing. It’s a win-win for the industry, regulator, and the public,” Mr Fowler said. The new production idea has a lot of testing and fundraising ahead but if successful, it could immensely change the industry and possibly prevent from environmental disasters like the Mosaic sinkhole.