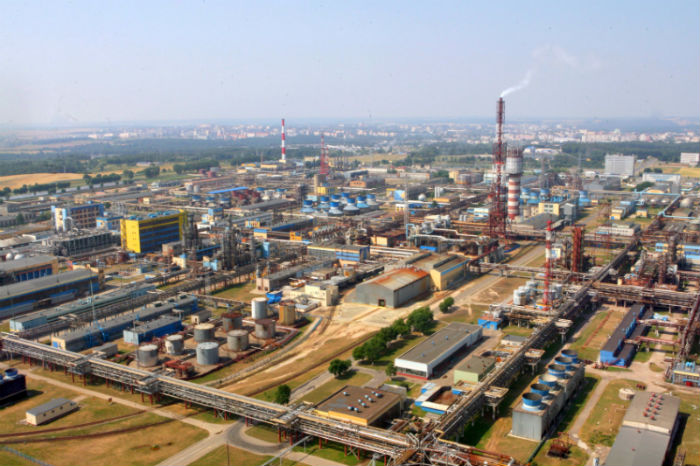 The lower house of Tajikistan’s parliament yesterday (14 December) ratified a deal between Tajikistan and China for Henan Zhong-Ya holding group to assume control of OAO Azot in a deal that will make company invest $360 million over the coming three years. Henan Zhong-Ya will greatly benefit from the deal while Azot will enjoy a tax holiday for six years as it will gradually boost production.

The plant will specialize in the production of carbamide, or urea, an organic compound used in fertilizer. The plant has been standing unused since it was nationalized at the expense of Ukrainian tycoon Dmytro Firtash in 2014. For the first decade after operations have resumed, the plant will be 51 percent owned by the Chinese, while the remaining share will be held by the Tajik government. The chief executive officer of the company will be Chinese and 30 percent of profits will go to Tajikistan and the rest to China.

However, under the bilateral deal, there is a requirement that 50 percent of the employees must be Tajik nationals at the beginning of the operations and this number must eventually go up to 90 percent within year and a half. Tajikistan annually demands around 360,000 tons of carbamide – an amount that costs about $50 million. The plant located in the southern Khatlon region is poised to produce up to 200,000 tons of carbamide within the first two years.