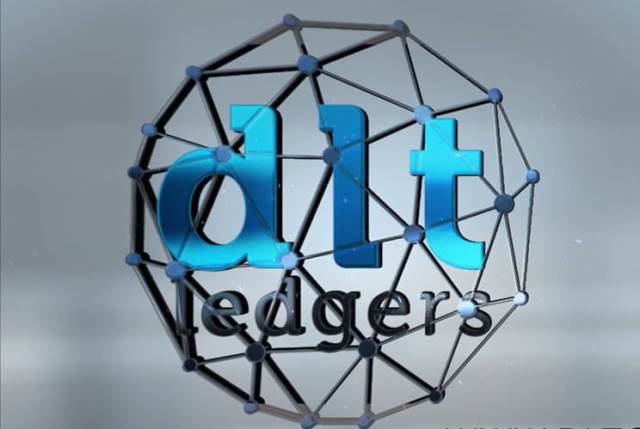 Thousands of tons of fertilisers are being shipped from Morocco to Ethiopia through transactions worth nearly US$400 million using dltledgers’ blockchain platform. The Eastern and Southern African Trade and Development Bank (TDB) and OCP Group are using blockchain technology to execute US$400 million-worth of fertilizer trade finance transactions, US$270 million of which have already been completed, and the remainder to be executed in the upcoming months. These transactions make the Moroccan phosphate and fertilizer giant the first company on the continent to execute an intra-African trade transaction using blockchain.
The intra-African transaction initiative, as part of OCP’s digitalisation strategy, aims to reduce the trade finance gap in Africa and boost trade between African countries, particularly in the fertilizer sector, through digital inclusion. dltledger’s blockchain technology makes it possible for all parties to carry out these import-export trades digitally and in under two hours. Traditional transactions typically take over three weeks to complete due to the need to move physical documents from suppliers, through the banking system, to the buyer. This lengthy process was disrupted further by the COVID-19 pandemic, taking up to six-weeks to complete, as border and airport closures continue to create additional delays.
Through the blockchain platform, stakeholders are able to upload, view, edit, and validate the documentation in one private blockchain, simultaneously and in real-time. Moreover, blockchain transactions have a lower carbon footprint, and are more secure due to encryption and verification technologies. They also allow for greater transparency and traceability, and reduce risks by eliminating potential errors and ambiguities in the exchange and amendment of documents. These transactions come as total global trade for 2020 contracted by 5 to 10% as compared to the previous year, alongside reduced demand for trade finance. Agriculture plays a critical role in Ethiopia’s economy, representing 31% of the country’s GDP and 66% of its total employment. Fertilizers are fundamental to the sector, with about half being imported from the OCP Group in Morocco.