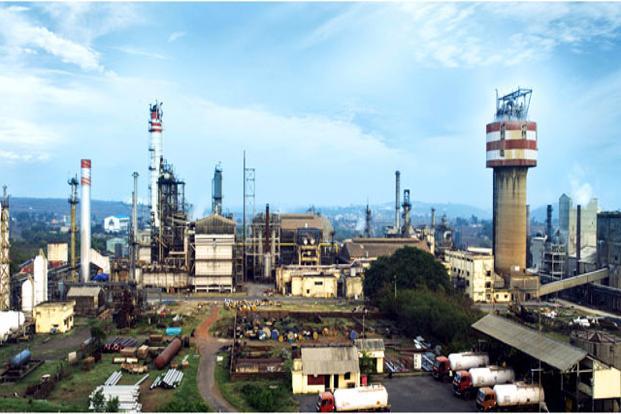 NEPAL — The government of Nepal is planning to set up a fertilizer factory in the country to be operated in a public-private partnership model. The Council of Ministers approved a proposal in this connection last week, according to the country‘s agriculture minister Padma Kumari Aryal. She says the government is establishing the fertilizer plant for the long-term resolution of the problem Nepal’s farmers have been facing each year due to the shortage of chemical fertilizers. “We have already resolved the immediate problem related to fertilizer shortage. The government has forwarded the process of establishing a fertilizer factory aiming to resolve the problem in the long term,” Aryal says, adding that the farmers would not face the shortage again this year. Meanwhile, the meeting also authorized the Ministry of Agriculture to prepare and implement the work procedures required for that purpose and the Invest Board Nepal’s office to carry out infrastructure construction works for the fertilizer factory.
AZERBAIJAN — The scientists of Azerbaijan have developed an organic fertilizer based on volcanic mud, according to the Vice-President of the Azerbaijan National Academy of Sciences Ibrahim Guliyev. The researchers have registered their invention in the Intellectual Property Agency of the Republic of Azerbaijan, however, the exact composition and manufacturing technology are still unknown. Guliyev also noted that research is being carried out in the areas of geothermal, alternative and renewable energy, and work on creating the national atlas of solar energy is also underway. To satisfy the needs of the national agricultural industry, Azerbaijan possesses essential resources of fertilizer stock in the form of minerals and mining-and-processing waste. It has been found that the most economically efficient and ecologically safe material is boron-rich breccias of mud volcanos in the country. About half of the planet’s mud volcanoes are located in Azerbaijan, where more than 350 of them can be found.
INDIA — The India-based Zuari Agro Chemicals has announced its board of directors has given its final approval for the sale of a mineral fertilizer plant located in Goa to Paradeep Phosphates — a joint venture of Zuari Agro Chemicals and Moroccan OCP Group – in a deal worth $280 million. The Goa unit is engaged in the manufacture, distribution, imports and sale of urea, diammonium phosphate and various grades of NPK fertilizers. The plant annually produces about 1.2 million tons of carbamide, DAP and NPK-fertilizers. After the sale, Zuari Agro Chemicals will focus on the production of mixed fertilizers. In March 2020, Zuari Agro Chemicals agreed to the deal, however, before its implementation, Paradeep Phosphates carried out comprehensive inspections of the acquired plant. Zuari Agro Chemicals’ board had, in June 2020, given its ‘in-principle’ approval for the sale on strategic and financial grounds – the Indian company will spend the proceeds on paying for long-term obligations.